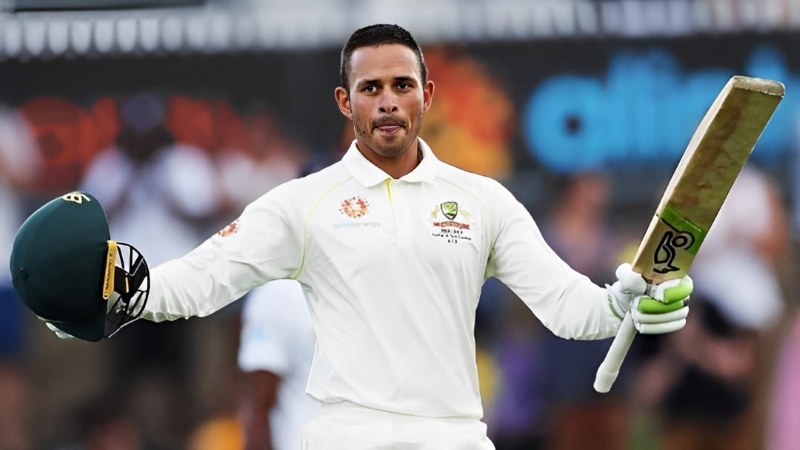 Usman Khawaja is originally a cricketer of Pakistani origin. He is also the first Muslim player in Australia’s Test team. Khawaja recently opened up about the alleged behavior with him. He also claimed that Australian cricket still has to face the problem of racism. Khawaja himself said that he has faced it several times.

Khawaja said the incidents affected him, claiming that white Australians used racist attacks. Khawaja said, “When I was sitting in front of the TV watching the game, it felt like a group of rowdy, beer-drinking white Australians were insulting me with racist behavior. It used to shake me. It felt like the team supported me. No, why would I go to support them? I couldn’t support the team so wholeheartedly.”

Khawaja claims that his time growing up was not easy at all. That he was a racist was shown through his behavior. He was even called a racist. Reminiscing on that memory, Khawaja said, “It was not an easy time for me to grow up. I was called a racist because of my racial background. Just think what a difficult time I went through. These things were very touching. It was very difficult for me to grow up.”

Explaining the impact of racism, Khawaja further said, “Racism is a curse for every human being. There is no control over people’s race, but subconscious bias is always there. The white coach will always pick the white player if one cricketer is white and the other is of a different race.”  It’s a horrible situation. It sets back the person to whom it happens.”