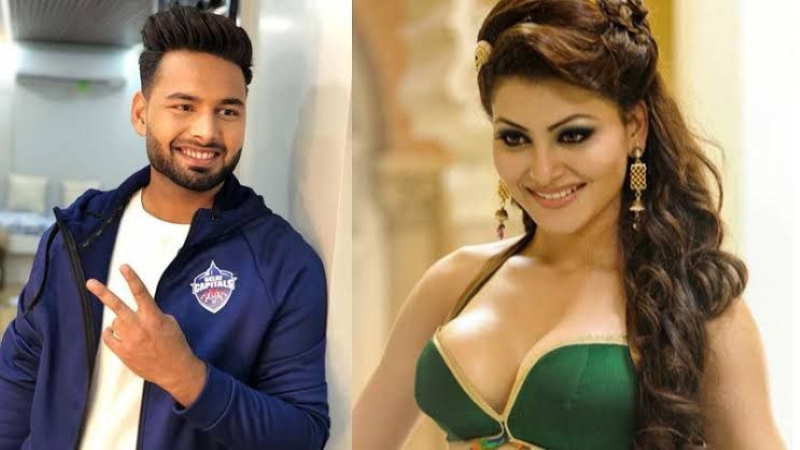 The association between Indian cricket and Urvashi Raotela has been going on for a long time. This beautiful actress is often seen in the gallery during India matches. This time, Urvashi released a picture from Australia. Where Urvashi is seen well-dressed in the plane. The actress herself revealed the pictures of two different moments.

In the caption of the pictures, Urvashi wrote, ‘I did what my mind wanted. My heart is pulling me to Australia.’ But the fans did not delay to realize that since Rishabh Pant is currently in Australia to play T20 World Cup, Urvashi is running there.

There is no end to the comments related to Pant in that post of the actress. Meanwhile, India’s mission in this year’s World Cup will begin with a match against Pakistan. However, it is not known whether the Indian actress will be there to watch the match. However, netizens expect Urvashi to spread light in the gallery in India’s World Cup match in Australia.

Many people are saying that this actress is knocking on the door of Pant forgetting the old controversy. However, Pant has recently been rumored to be dating another actress. Many have given different opinions. Many netizens are saying that Urvashi will be responsible if Rishabh Pant is not in form. Someone made a funny meme about Pant and Urvashi.

There has been a rumor since 2018, two stars of two worlds, Pant -Urvashi, are deeply in love with each other. They have even been seen together at various events. However, there is different news, they got separated in 2019. A few days ago, the punching and counter-punching of the two did not stop. Both denied the relationship.

Rumors of Urvashi’s romance started with Pakistan pacer Naseem Shah in the last Asia Cup. Although later Naseem said that he did not know this actress. It makes for quite a bit of humor. Netizens are looking at what happened to this actress during her visit to Australia.