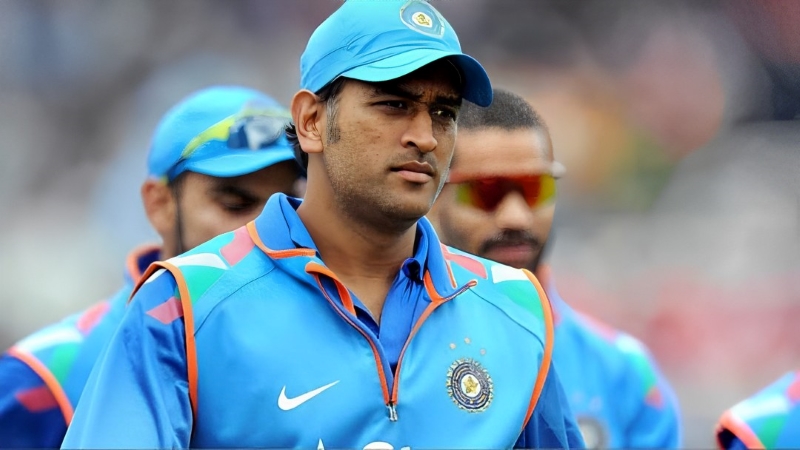 Mahendra Singh Dhoni was born in a middle-class family in Ranchi, Jharkhand. From there he became one of the best captains of Indian cricket. Dhoni said goodbye to international cricket on August 15, 2020. Dhoni was last seen in the Indian jersey in the 2019 ODI World Cup. However, two other people knew about Dhoni’s retirement since 2019. Dhoni had already informed Indian team cricketer Rishabh Pant and fielding coach AR Sridhar about his retirement. Sridhar has made such a claim.

India and New Zealand were playing the semi-final match in the 2019 ODI World Cup. The match could not be completed on the first day due to rain. So, on the second day, the semi-final match was played again. And on the morning of the second day, Dhoni announced his retirement. Sridhar recently leaked such information. Sridhar said, “Now I can say that I knew about Dhoni’s retirement in advance. He understood that the semi-final of the World Cup was his last match. Dhoni however did not announce then.”

Recalling that day, Sridhar said, “On the morning of the second day of the semi-final, I went to the dining area before everyone else. I was having coffee. Then Dhoni and Pant came. They took food and sat at the table with me. New Zealand had two overs left to bat. After that we will bat. At that time Pant said to Dhoni, ‘Dhoni brother, many of the team are thinking that they will leave for London today. Will you also leave?” Dhoni replied, “No Rishabh, I don’t want to miss the last bus ride with the team.”

India lost that semi-final match. However, statistics show that Mahendra Singh Dhoni is one of India’s most successful captains. Under his captaincy, India won the T20 World Cup 2007, the CB series in 2007–2008, the Border–Gavaskar Trophy in 2008, and a 2–0 series win over Australia in 2010. In 2011, Dhoni won the World Cup trophy in India. Dhoni also led Team India to win the Champions Trophy. After that, India has not seen the World Cup trophy till now. Moreover, under Dhoni’s captaincy, India crowned the number one position in the Test rankings.