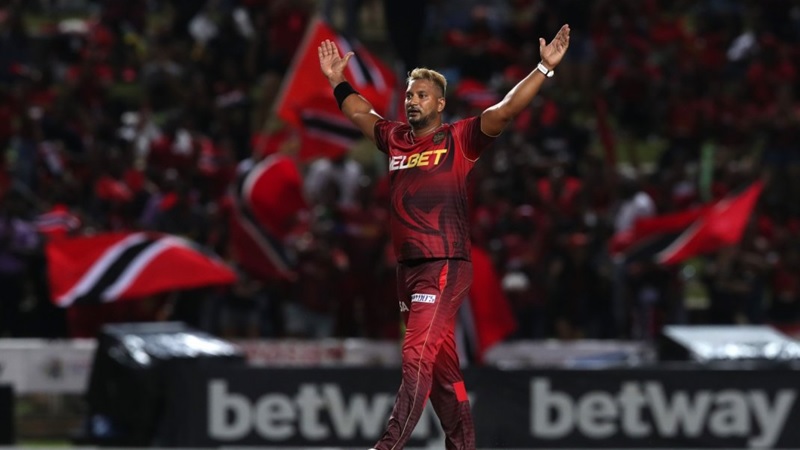 Jamaica Tallawahs won the toss elected to bat first and invited Trinbago Knight Riders to bowl. Batting first, Jamaica Tallawahs didn’t get off to a good start. 4 players returned to the dressing room within the first five overs. Amir Jangoo, who scored 6 runs from 6 balls, left the field first after the team scored 13 runs. Then Brandon King who scored 7 runs off 9 balls left the field. Captain Rovman Powell scored 1 run off 5 balls. After two balls, Raymon Reifer left for the dressing room after hitting a golden duck. After that, Shamarh Brooks took some lead, but after the team’s 38 runs, he also left the field after falling into the LBW trap. He scored 20 runs off 21 balls with 2 fours before getting out.

Then Fabian Allen and Imad Wasim combined to take the team’s total from 38 to 109 runs. Imad Wasim scored 19 runs from 35 balls before being dismissed and Fabian Allen played a brilliant innings of 50 runs from 35 balls. His innings of 50 runs had 3 fours and 3 sixes. Besides, Chris Green was unbeaten on 6 runs and Migael Pretorius was unbeaten on 2 runs. In the end, they scored 116 runs with 5 extra runs.

The target was 117 runs. But Trinbago Knight Riders won by 4 wickets with 5 balls to spare. In the 2nd innings, their condition was not good either. 2 wickets fell for nil, Nicholas Pooran, and Tion Webster. Then Colin Munro managed the condition. But he was bowled out in the 9th over. Played beautiful innings of 40 runs off 28 balls with 3 fours and 3 sixes before getting out. Sunil Narine who scored 4 runs left the field after four balls. Tim Seifert left the field shortly after. He scored 28 runs in 31 balls, along with 1 four and 1 six. Skipper Kieron Pollard returned to the dressing room after playing 17 balls for 8 runs.

Player of the match – Ravi Rampaul 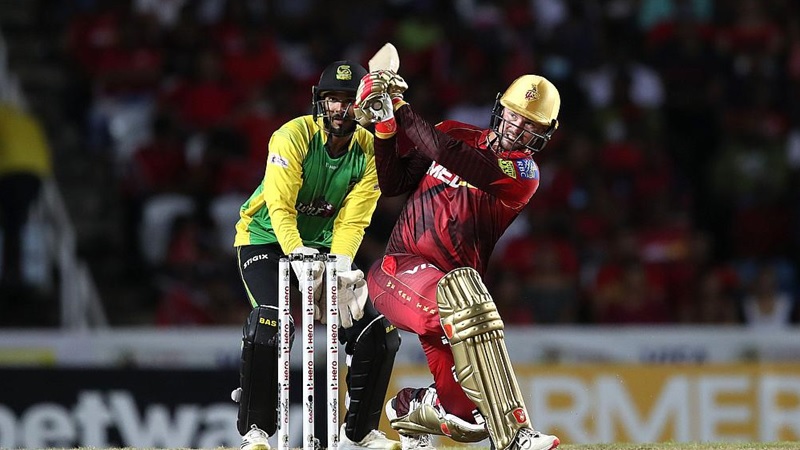