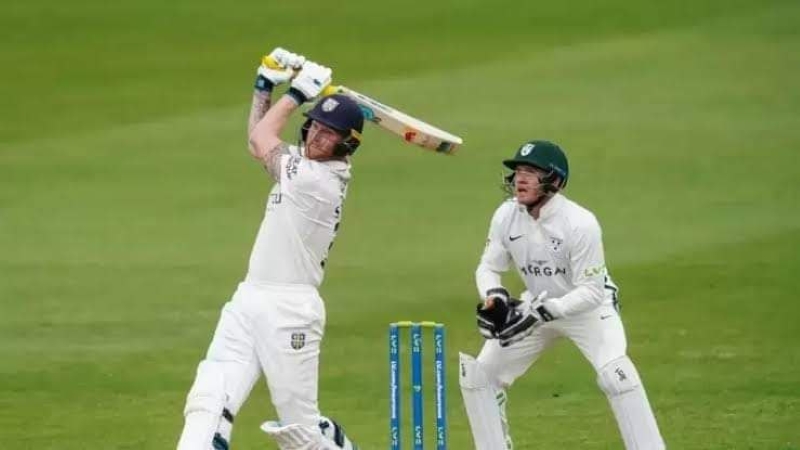 The Durham team had to be punished for breaking the rules set by the ICC. 10 points are deducted for such incidents while playing county cricket.

Where in county cricket players have to sweat to get 10 points, 10 points are deducted for a mistake of a single player in the team. And Australian batsman Nick Maddison, who came down to play for Durham, brought this danger. The entire team is punished for playing with a thicker bat than the norm.

The second day of the match against Derbyshire. Nick scored 1 run off 8 balls. Then the umpire checked the gauge of his bat and found that Nick was playing with a thicker bat than the rule. After changing the bat, at the end of the match the referee re-examined the bat and it became clear that the bat was relatively thick.

According to ICC rules, a cricketer’s bat can be 10.8 cm wide, and 6.7 cm thick and the edge of the bat can be up to 4 cm, but Nick’s bat exceeds these measurements. Although Durham claimed it was an unintentional mistake, the ECB’s disciplinary commission deducted 10 points from Durham as punishment.

After that, the incident went viral on social media. Later, many people are laughing about the matter. Especially the troll pages on Facebook have made different types of memes based on that incident. After that incident, every team is touched by that. Everyone’s eyes are on the same thing so that it does not happen. 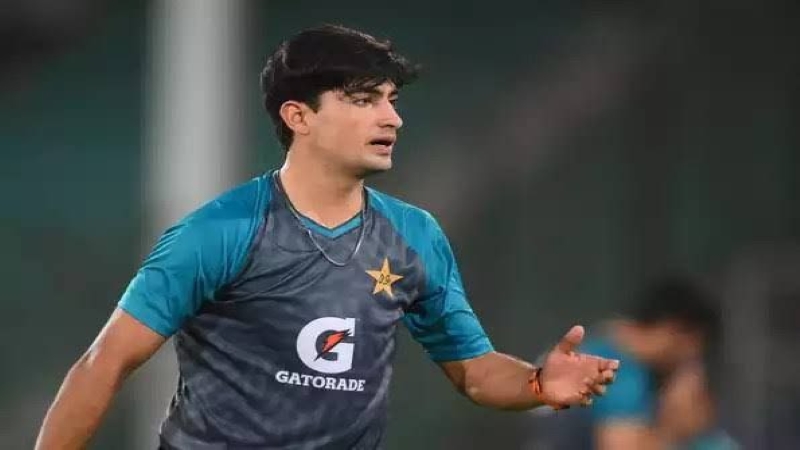 Many cricketers can’t do their studies while devoting time to cricket.... 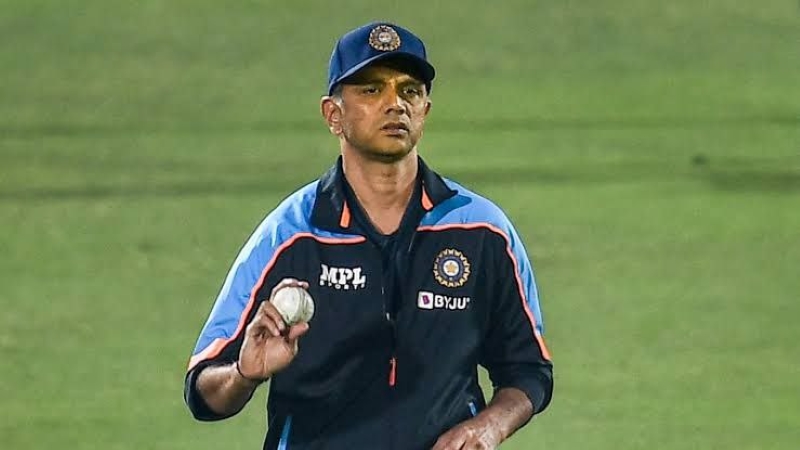 Rahul Dravid is being removed from the position of coach!

The Indian Cricket Board is going to create a new coaching set-up for India for...