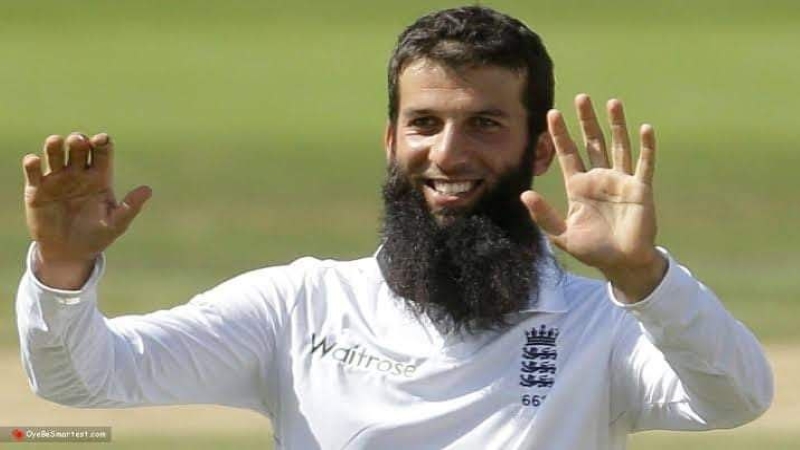 And a few days later, this year’s T20 World Cup will be held. A total of 16 teams will participate in the eighth season of the World Cup. Participating teams are already busy preparing themselves. According to English all-rounder Moeen Ali, this year’s hot favorite among the teams in the Super Twelve of the World Cup is India-Australia.

Before the World Cup, after 17 years, England won the title while visiting Pakistan. In the seven-match T20 series, the English defeated the hosts by 4-3. Even after winning such a great series, Moeen does not think them favorites in the World Cup.

“We will go to Australia very happy and in a good position after winning this series. But in this World Cup I don’t think we are favorites. I don’t think so at all,” he said.