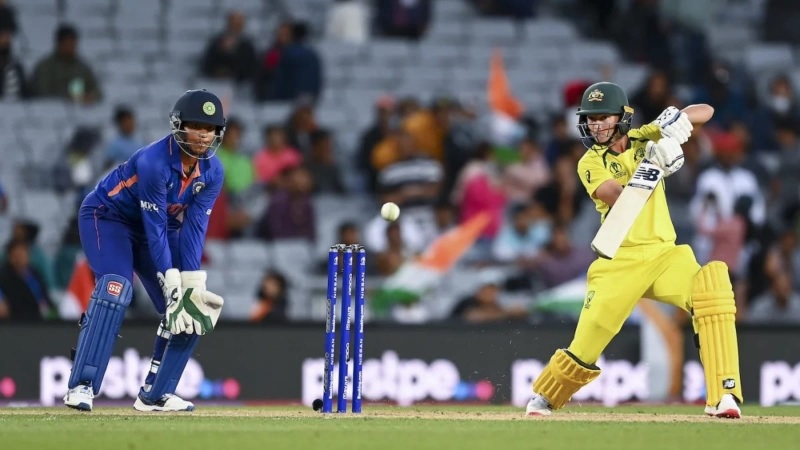 India has won their last two series at home against Australia. The 2018 to 2023 cricket schedule will end with the ODI World Cup on Indian soil next year, and the World Cup will be held in October-November 2023.

The full schedule will be finalised at the ICC meeting later this month. The meeting will be held on July 25 or 26. Whenever India goes to play on Australian soil, a lot of spectators gather. The Australian Cricket Board earned Rs 1,631 crore on the last tour of Indians. And in the year that India and England did not play, the broadcasters suffered financial losses.