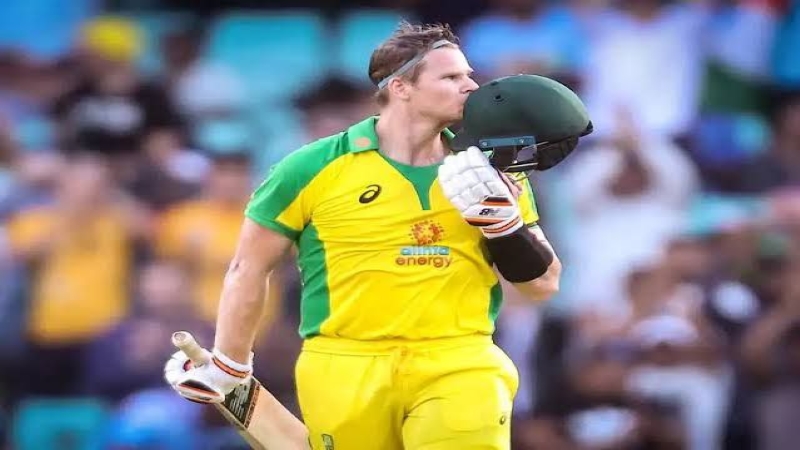 So, the star batsman does not want to sign a contract with Sydney Sixers for the next season. Smith cited adequate rest as the reason for not signing.

Smith will need rest after playing the Test series for Australia at the end of this year. Aussie star said that he took this decision keeping the matter in mind. Smith is even willing to give up his place to give opportunities to youngsters. Sydney now has two options. Maybe bringing in someone young or leaving room for Smith.

However, there is no guarantee that Smith will play next. In this regard, the right-handed batsman’s manager said, ”Smith is not ready to take any decision at the moment. There is a lot of crickets left. ” Meanwhile, the Australian Cricket Board also does not want Smith to play too many matches in the Big Bash. But waiting for Smith is also difficult for Sydney.

It should be noted that although Australia is supposed to play a series against South Africa in January next year, the Proteas have cancelled that series for their T20 league.