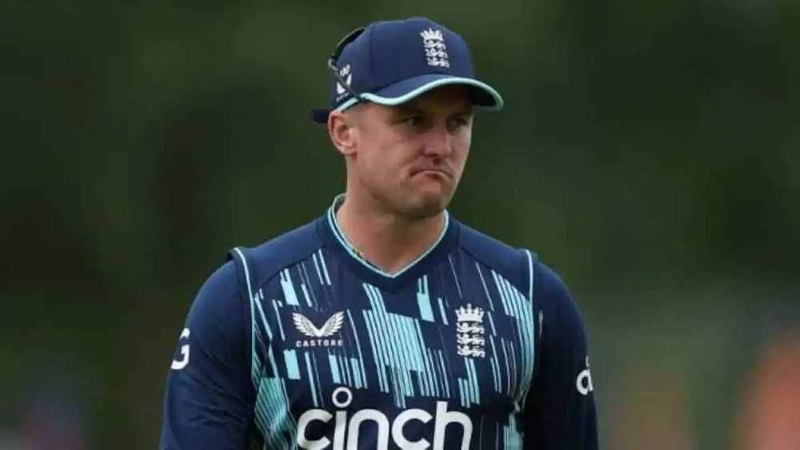 He is one of the explosive openers in T20 cricket. Plays various franchise leagues including IPL as a paddler of entertainment. But English opener Jason Roy saw the other side of the coin.

Jason Roy is not getting runs with the bat for several days. That’s why the England Cricket Board (ECB) could not trust this opener in the upcoming T20 World Cup. Now it’s another bad news for Roy, who is depressed after not getting a chance in the World Cup team, is that he is also going to be left out of England’s central contract. Bad times seem not to leave behind this cricketer.

The news of Roy’s omission has been revealed in the English media. The reason for not keeping the right-hander Roy in the contract is also quite clear. He scored a total of 76 runs in the last 6 T20 matches in the jersey of the country. In a team like England, a performance like that naturally gets Roy’s name off the list.

Many see the end of Roy’s career. Many have also raised the question whether Roy can return to Jos Buttler’s team. He was ruled out of the team after suffering an injury while batting against South Africa and has been stuck in a cycle of bad times ever since.

However, despite being dropped from the team and from the contract, Roy is supported by ECB’s director of cricket, Rob Key. This top official of the board believes that Roy will be an important member of the England team in the 2023 ODI World Cup. He said, ”Roy’s return to form is a matter of time. I am sure, he will get many opportunities in T20 to return to form.”

Rob also said, ”Roy is best suited for ODI cricket and now we see him (Roy) as part of the team.” Sending Roy, not being able to perform in white-ball cricket this season, to the World Cup is also a kind of ‘gamble’. As a result, to return to the national team, Roy will have to show his form with the bat.