This time Indian cricketer dies being hit by the ball 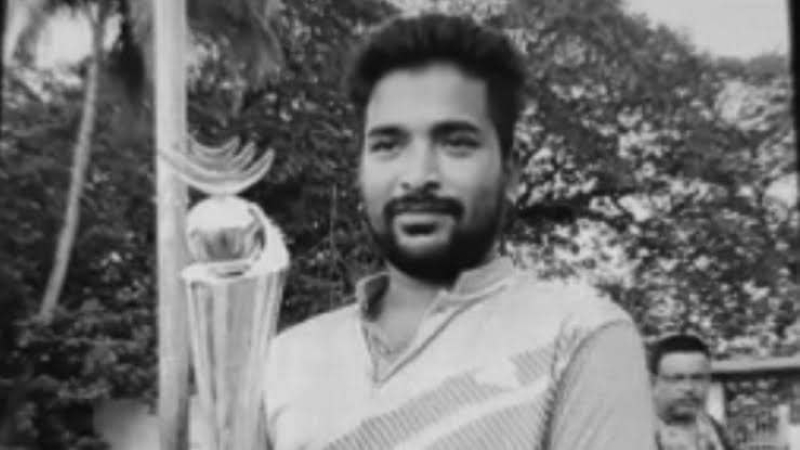 Raman Lamba, Phil Hughes passed away being hit by the ball. This time the list of deaths becomes a little longer. Ball has taken away life of an Indian cricketer. Cricket and injury, these two words are inextricably linked. Cricketer getting injured in 22 yards is daily news. But sometimes the impact of the ball also causes death. This time, a similar incident happened in North 24 Parganas of West Bengal, India. A cricketer lost his life after being hit by a ball in the chest.

Indian media has confirmed the news of the death of this Bengal cricketer named Habib Mondal. While playing in Delhi while batting, a ball from the opponent bowler hit Habib on the left side of his chest. Habib immediately lost consciousness and fell to the ground.

Habib was immediately taken to the hospital. The treatment also started quickly. But after a while the doctor on duty said that Habib died. Habib, son of Jayantipur of Petrapal police station, Bangaon, North 24 Parganas.

Habib’s wife Neelima Mondal said, ”Habib always loved to play. He used to say, let’s die while playing. The game took his life.” Habib’s family is mourning. Condolences have been expressed by the Indian Cricket Board. Along with this, the family of the deceased has also been promised to help financially.