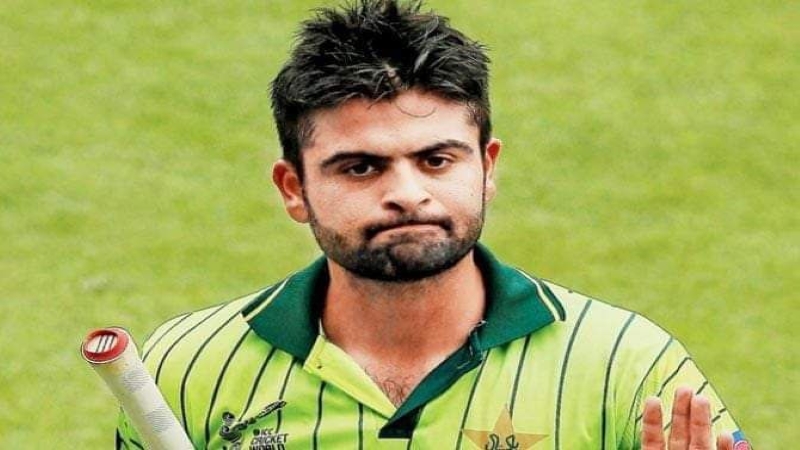 The Pakistan team has undergone many changes in the past few years. Especially in white ball cricket. Sarfraz Ahmed has lost leadership to Babar Azam in this tide of change since 2019. Sarfraz has been dropped from the team. Mohammad Rizwan, who has been great rhythm with the bat, has been taken as wicketkeeper in his place. Like Sarfraz, many others lost their place in the Pakistan team. One of them is opener Ahmed Shehzad.

The 30-year-old Shehzad last played for Pakistan in a T20 against Sri Lanka in October 2019. Despite being out of the Pakistan team, Shehzad came into the headlines again. The former head coach of the team, Waqar Younis, gave a report to the Pakistan Cricket Board (PCB) about him. Shehzad asked the PCB to make the report public.

There have been reports in various Pakistani media that he had a quarrel with Waqar over some issue. At one stage, the two had a fight. Shehzad told Pakistan’s Sama TV about this recently that no such incident happened.

Shehzad told Sama TV, ”I have heard a lot about me. I was told not to listen to all those news in the media and focus only on cricket. I also had only one goal – to make the country proud. I have not caused any breach of discipline.”

Shehzad emerged as a promising batsman at one time. But there was a complaint against him, breaking the discipline of the team. Shehzad, however, said, ”Nothing has been kept secret about me. The media confirmed it. There are also headlines about me that I beat Walker Younis, he also beat me.”