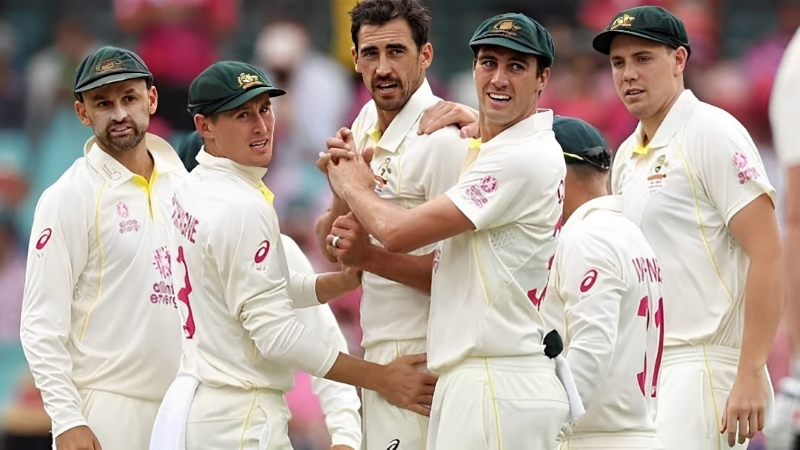 Australia is in great form at the moment. Australia won the Test series against South Africa at home. But now there is a big challenge ahead of Australia. They are coming to visit India next February. The Boarder-Gavaskar Trophy in India in February will be a test for Cummins and Australia. And that’s what Australian legend Alan Boarder thinks.

Australia has not won a Test series on Indian soil for the last 19 years. So, it will be difficult to win on Indian soil, says Australian legend. For Cummins and Australia, it will be an acid test. In a recent interview, he said, “The boys played well against South Africa at home. They are in great form. But the series with India is ahead. India is always a tough opponent at home. So the India tour is going to be a test for the Australian team.”

“It’s very difficult to beat India at home. They don’t give any concessions to their opponents. We haven’t won there for a long time. It’s difficult to play in India. The pitch is different from ours here. Winning there is the same as winning in England.” Boarder added. “It’s going to be a tough time for Australia. The next 12 months are going to be a test for the Australian cricket team and captain Pat Cummins. But Cummins is a fighter, hopefully he’ll do well.”

But he also acknowledged that Cummins has proven himself as a captain. The legend also said in the interview, “Australia has been led by great cricketers in the past. But I was not interested in seeing a fast bowler captain. I was looking forward to seeing how Cummins would do in the beginning. But Cummins is our number one bowler and the title is bigger than the person here. He Has proved many wrong with his captaincy. He is leading the team brilliantly. But looking forward to seeing how he does on the tour of India.”