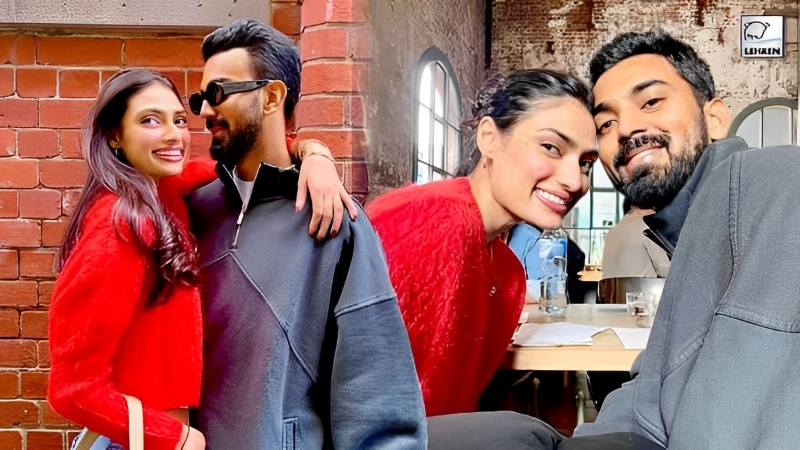 Bollywood beauties’ affinity with Indian cricketers is not new. Twenty two yard stars have teamed up with many Bollywood actresses over the ages. Virat Kohli is getting married to the latest actress Anuska Sharma. Lokesh Rahul is going to be the son-in-law of another Bollywood star. He is going to marry actress Athiya Shetty. The date of marriage is also stated. Since then, Bollywood and Cricket Para have been floating in joy.

Athiya’s father Bollywood actor Sunil Shetty has already completed all arrangements for the wedding. It is known that Rahul – Athiya will get married at Sunil’s house in Khandala. Khandala is a place full of natural beauty surrounded by mountains and greenery. Of course, this Khandala is already well known to everyone. Many cricket and Bollywood stars can attend Rahul-Athiya’s wedding this time. It is also believed that the star will sit

Along with that, Rahul and Athiya are going to fulfill their three-year long love. Both have been in love for a long time. Their closeness has also been noticed in recent times. A few days ago, on the last day of the year, Rahul visited Dubai with Athiya. Enjoyed the mood of the end of the year. Athiya was also seen with Rahul in the last T20 World Cup in Australia.

It should be noted that Rahul met Athiya through a friend in 2019. From December of that year, the two fell in love. Although the intimacy of the two gradually increased, neither of them opened their mouths about it. However, even if not directly said, fans and supporters understand their love by seeing the pictures published on social media. In 2021, they themselves admitted the relationship. Finally, that relationship is about to be fulfilled.