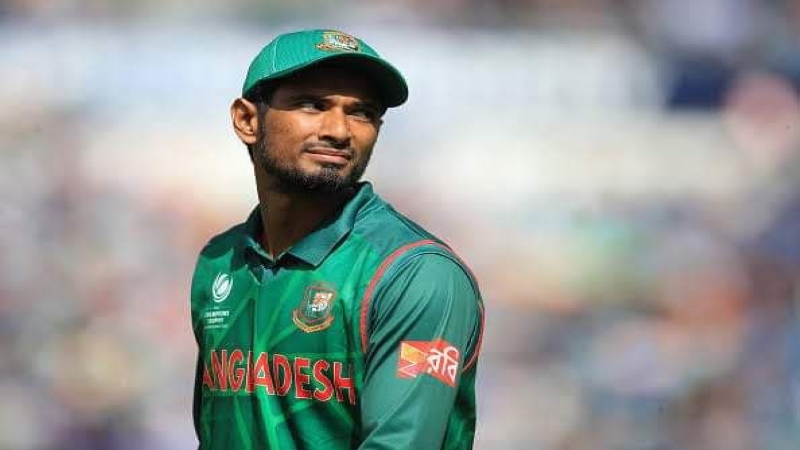 Bangladesh T20 team captain Mahmudullah Riyad has been discussed and criticized for several days. In recent times, the practice has increased due to lack of form with the bat. He is in fear of losing leadership after not being able to play an effective role as a captain and batsman in the last series including last year’s T20 World Cup.

Bangladesh Cricket Board officials had a meeting with Riyadh on Friday to know Riyadh’s decision on this matter. After the meeting, it was announced that he has been rested for T20 against Zimbabwe. However, he is in the one-day team. After that, there is a buzz around, is it the beginning of the end for Riyadh?

Although Sohan will led Team Bangladesh in the T20 tour of Zimbabwe, there are rumors that Shakib Al Hasan may be chosen as the captain for the Asia Cup and the World Cup, and Nurul Hasan Sohan or Liton Kumar Das may be his assistant. Many are therefore seeing the end of Riyad’s career in T20. However, Riyad has not yet opened his mouth about it and BCB has not made any public announcement.

It should be noted that in 2018, due to Shakib’s injury, Riyad got the captaincy for five matches. Later in 2019, when Shakib was banned, he was given full-time leadership. Since then, Bangladesh has played the most 43 T20 under Riyad. Out of which Tigers have won 16 matches. Riyad scored 782 runs with the bat.