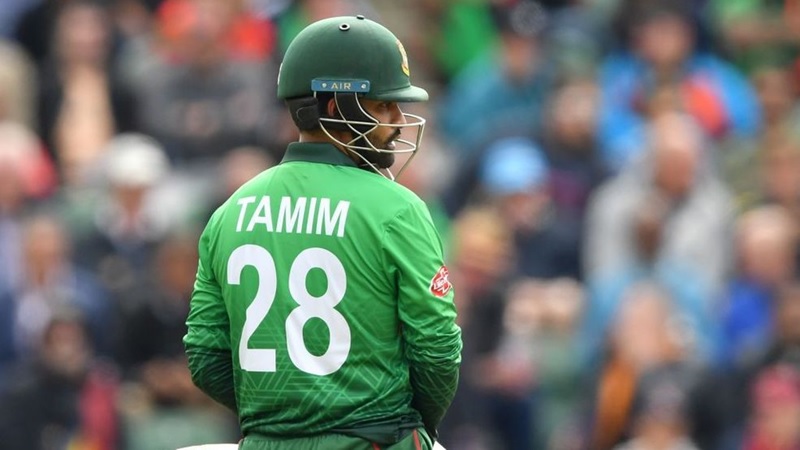 The T20 World Cup is knocking on the door. Among them, Tamim Iqbal, the regular face of the Tigers’ opening, is exiled from limited-overs cricket. After the Tamim period, management tried to solve the opening problem with several pairs but failed. On the other hand, it remains to be seen whether Tamim will return to T20 cricket by the end of this month because this month will be the full six months of Tamim’s exile.

The BCB has repeatedly requested Tamim to return to limited-overs cricket in the last few months. However, Tamim has expressed reluctance every time. So, the board is not bothering about this dashing opener’s play in the World Cup. However, when asked if he would remind Tamim of the decision, the Cricket Operations Committee chairman said, “We have no reminder. There have been many meetings with him. There is nothing to remember. He will speak; he is the one to inform. He has not yet said whether he will play in the World Cup. He did not even tell us whether he would be available or not. Not even the World Cup, it is more important whether he will play T20 or not. We were positive all the time, and we wanted him. The decision is up to him, not us. ”

Regarding Tamim’s decision, Jalal Yunus said that he would announce his decision himself. Jalal Yunus told the media to wait till then. He said, ”Tamim will tell you, wait. Maybe after the West Indies series or at the end of July. It took until July to be announced in August. Maybe in late July or early August. ”