The Asia Cup is not being held in Sri Lanka, the Lankan Premier League is also going to be suspended 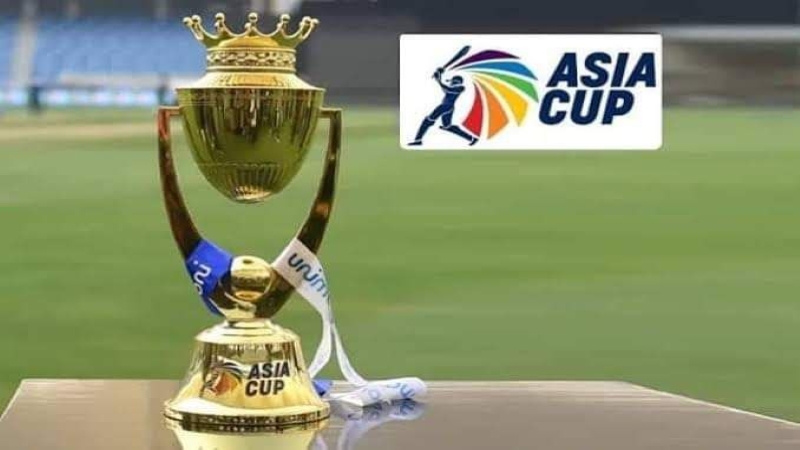 The volatile situation in Sri Lanka is not coming under control. The country’s cricketers are unable to practice properly due to fuel shortage. In such a situation, the Sri Lanka Cricket Board (SLC) has withdrawn themselves from organizing the Asia Cup. Even the Lankan Premier League (LPL) has been suspended by the SLC.

However, the Lankans want to organize this tournament in some other country. SLC made an official statement on July 20 expressing their inability to host the Asia Cup in Sri Lanka. They also informed the Asian Cricket Council (ACC) about this.

An ACC source confirmed the information. According to the Sri Lanka Cricket Board, the ACC said, “Due to the current political and economic situation, especially during the worries about foreign exchange, it is impossible for Sri Lanka to host a major event like the Asia Cup with the participation of six countries.”

Regarding the determination of the new venue, the SLC said, ”UAE as an alternative venue is not final. This tournament can be held in India or any other country. Because, ACC and SLC must first talk to the Emirates Cricket Board for the final approval to organize the tournament.”

The 2022 Asia Cup will be held in the T20 edition starting from August 27. The tournament will end on September 11. Hong Kong, Singapore, Kuwait and Emirates will play qualifiers from August 20 to 26. From there one team will go to the main stage. Besides, Bangladesh, India, Pakistan, Afghanistan and Sri Lanka will play directly in the main phase.