Taskin-Miraz included in the T20 squad 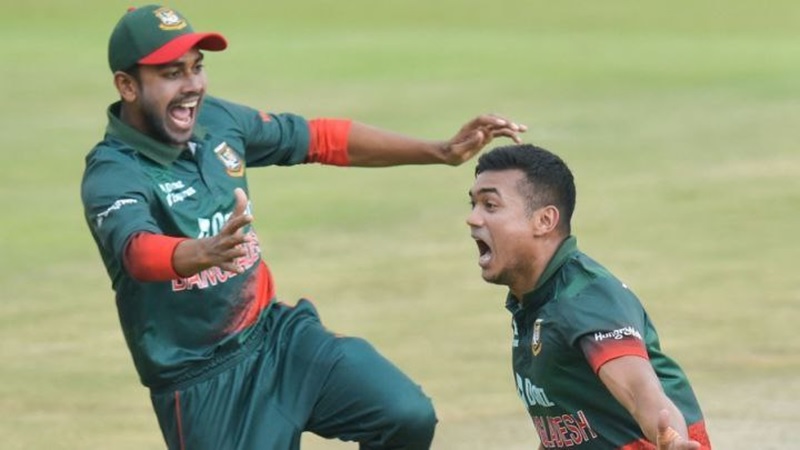 From the beginning of the ongoing West Indies tour, one injury after another has been reported in the Bangladesh team. This time, fast bowler Taskin Ahmed and spin all-rounder Mehidy Hasan Miraz have been added to the T20 squad. The Bangladesh Cricket Board (BCB) has officially stated the matter in a statement given to the media.

Yasir Ali Rabbi, Shohidul Islam, and Mohammad Saifuddin have been ruled out due to injuries. Thus, the team of 15 people became 12 people. Taskin and Miraz have been called up to fill the vacancies. Meanwhile, if Shakib Al Hasan takes leave from the ODI series, spinner Taijul Islam will likely to be joining the team.

Miraz last played T20 for the country in December 2018. However, in limited-overs cricket, Taskin is the regular face of the team. In the beginning, they were not named to the team due to injury. Both of them came back just before the start of the series. Their return is also good news for the Tigers. The T20 against the Caribbean will be held on July 2, 3, and 7 in Dominica and Guyana.