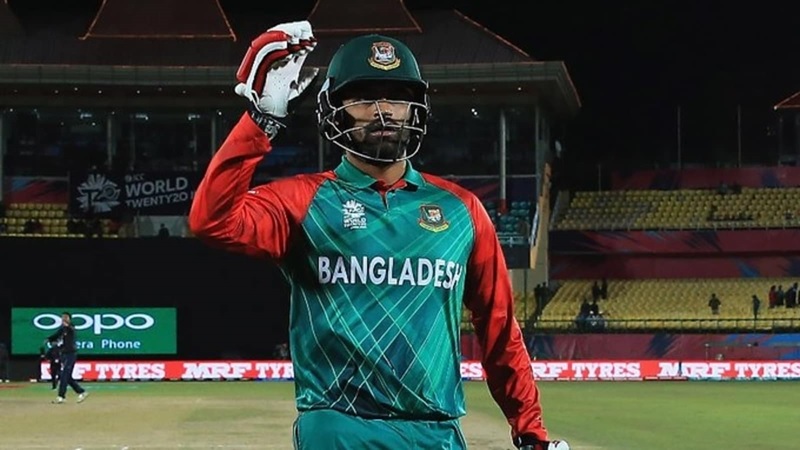 Since quite some time, various discussions and criticisms have been going on about the playing or not playing of Tamim Iqbal, the ODI captain of the Bangladesh cricket team, in the T20 format. Finally, Tamim announced his decision ending all discussions. The country’s best opener has announced his retirement from T20 cricket.

Tamim removed his name from the squad before the last Twenty20 World Cup by giving opportunities to newcomers. Then on January 27, he suddenly took a six-month break from international T20 during the Bangladesh Premier League BPL. His break will come to an end on the 27th of this month. Before that, Tamim announced his retirement on his verified page on social media Facebook. There he wrote, ‘Consider me retired from T20 Internationals from today. Thank you all.’

Bangladesh Cricket Board President Nazmul Hasan Papon had already informed that if Tamim is to play in the World Cup, he will have to play the T20 series in the West Indies. Tamim did not play in that series as he was on vacation. As a result, the match played against Zimbabwe in 2020 was Tamim’s last T20 match. Tamim made his limited overs cricket debut against Kenya in 2007.

So far, Tamim has scored 1,758 runs with 1 century and 7 half-centuries in 78 international T20 matches. The star cricketer scored a career-best 103* against Oman in the first round of the 2016 T20 World Cup.