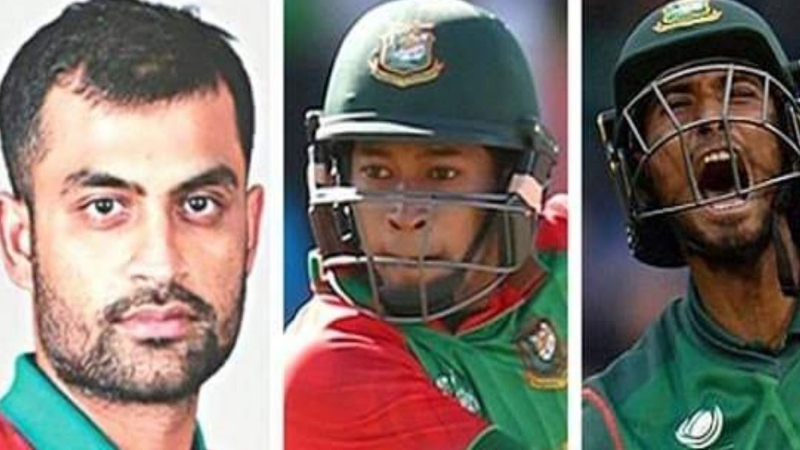 Mushfiqur Rahim was not getting runs for a long time in the short format of cricket. There was no less critical. Talking about his performance, the experienced Bangladeshi wicketkeeper retired from this format under pressure. Then Mahmudullah Riyad was dropped due to off-form.

The Bangladesh Cricket Board (BCB) has selected a new team for the T20 World Cup, which will start on October 16 in Australia. Although there is Shakib Al Hasan is the captain, the team does not have senior cricketers like Riyad-Mushfiq or Tamim Iqbal. And Tamim is disappointed with that.

The Bangladesh team is busy with various tests before the World Cup. Meanwhile, they lost against Pakistan in the tri-series. After that, Tamim said that he would have liked Riyad-Mushfiq in the World Cup. Even after playing all year round, he is not taking well to drop these two suddenly on the eve of the World Cup.

In this context, Tamim said, ”It (the team) is a bit of a new beginning if we exclude a few people. Anything new requires time. I have said before that Riyad-Mushfiqur on a big stage like the World Cup would be great for me. Playing seniors all year, why excluding now? If it had been earlier in the year, it would have been fine.”