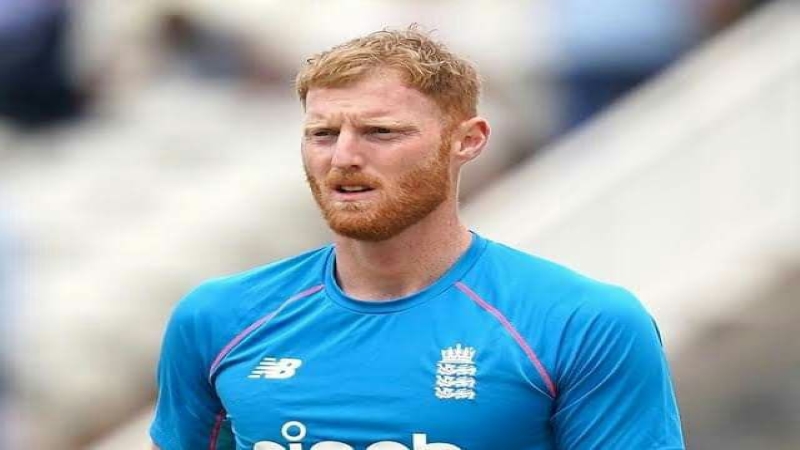 England face South Africa in the second match of the three-match Twenty20 series in Cardiff on Thursday (July 28). Where the English lost by a big margin of 58 runs. In the first match, the Proteas, who were washed up by Jonny Bairstow, Moeen Ali, took an instant revenge relying on Rilee Rossouw ‘s bat.

Ben Stokes, who is out of the team, cannot accept this loss of the hosts in any way. England’s test captain even opened up about a decision of the umpire. Stokes feels that a wrong decision was given on a catch of Rossouw, who played an innings of 96 runs off 55 balls in the match.

Rossouw, at 37 runs, batted on delivery on the leg side of English pacer Chris Jordan when he was. Jos Buttler jumped and caught the ball. The umpire gave ‘not out’ on the initial appeal but confident Buttler took the review. But as the ‘soft signal’ was not out, the third umpire also gave not out.

Stokes objected to this ‘soft signal’ rule. Reacting to the moment, a furious and frustrated Stokes wrote on Twitter, ”Oh, the third umpire gave the decision (not out) based on a soft signal. So now we need to get rid of this soft signal. Please spare us.”