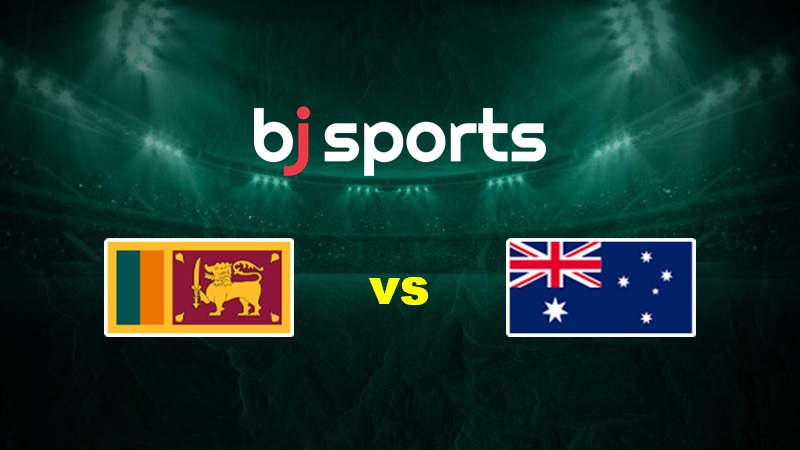 The second of two Tests between Sri Lanka and Australia begins on Friday morning at the Pallekele Stadium in Kandy. Last week, Australia thrashed Sri Lanka by 10 wickets in the first Test, completed before lunch on Day 3. The 2nd Test of the two-game series starts at 10:00 a.m. local time.

Sri Lanka remained in the game for the first two days of the First Test before collapsing on the third morning. To be competitive throughout this Test, they will need to show more resilience.

Australia had several players to thank for digging in early on before taking advantage on the third morning. It was an excellent performance, and we anticipate another strong showing in this game.

All five days of this Test are expected to be humid and partly cloudy. Each day, the temperature should be in the low 30s.

The hosts won the toss in the First Test and elected to bat first. With another vicious turning wicket on the horizon, we predict that both captains will opt to bat if they win the toss.

Many observers thought the Galle pitch was far too skewed toward spinners last week. For the Second Test, we anticipate another turning wicket.

Lasith Embuldeniya has been dropped from the squad for the second Test after a poor performance in the First Test. Spinners Maheesh Theekshana, Dunith Wellalage, and Lakshitha Manasinghe have all been called up and should play in this Test.

Many pundits predicted Australia would regret only fielding two front-line spinners for the first Test. However, Nathan Lyon delivered an outstanding performance, Mitchell Swepson took five wickets throughout the game, and Travis Head took 4-10 from 2.5 overs. 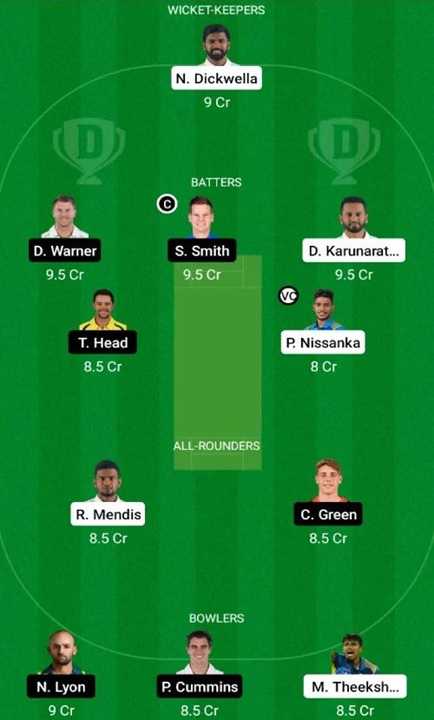 With Angelo Mathews available for the entire game, Sri Lanka should have a better chance of taking the Second Test into the final two days. He will help their team, but Australia appeared sharper and more focused in the first Test. We anticipate another exciting Test, with Australia winning.