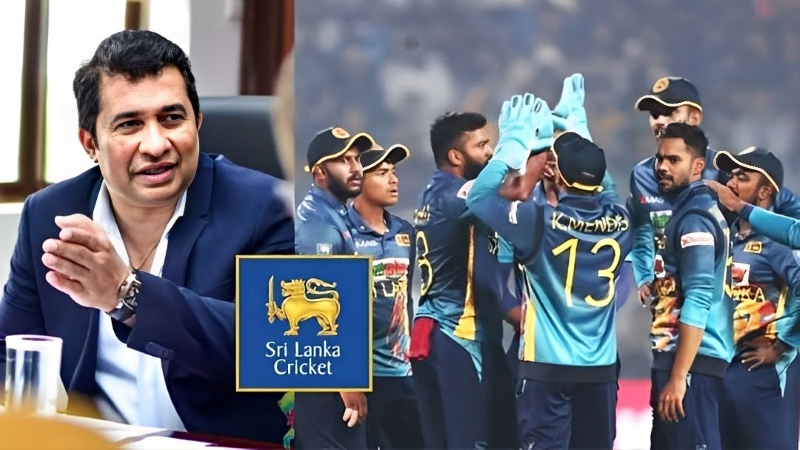 Recently, Sri Lanka set a shameful record of losing by the largest margin in the history of ODI cricket. The Lankans lost the third and final match of the ODI series against India by a huge margin of 317 runs. The current champions of the Asia Cup have not been able to compete with India in batting, bowling and fielding. But what is the reason behind this poor performace of Sri Lankan cricket! This time the explanation of this loss must be given to the Sri Lanka Cricket Board. The match will be investigated. The Sri Lankan media gave such a glimpse.

Batting first in that match, India gave Sri Lanka a big target of 391 runs. The Lankan bowlers could not show any prowess against King Kohli, Shubman Gill. Kohli alone played a brilliant innings of 166 runs off 110 balls. Gill also scored a century. Sri Lanka was bowled out for just 73 runs on this pitch in which there created a storm in the batting. One by one the Sri Lankan batsmen gave up their wickets. Mohammad Siraj alone took 4 wickets. The Lankans could not do well in batting, bowling and fielding.

The Sri Lanka Cricket Board has expressed its anger at this shameful defeat. This defeat should be explained to the board. They will investigate the match that was lost by the highest margin in history. The message has already reached the Sri Lankan manager. A report for this defeat shall be submitted to the Board within five days. All the members associated with the team should have their speech there.

Various other unexpected events happened in T20 World Cup. Danuska Gunatilka was arrested from the team hotel in Australia for sexual harassment. The case is still ongoing. After that, another cricketer was accused of assault. Chamika Karunaratne was beaten up for taking pictures in a bar. However, there were six other cricketers with him, although their names have not been released.

Note that Sri Lanka could not do well in the last T-20 World Cup. They started their World Cup campaign with a loss against Namibia. In the end, they left the World Cup being fourth in the group stage. But before that they won the Asia Cup. Now again this shameful defeat against India. All in all, Sri Lankan cricket is not having a good time.