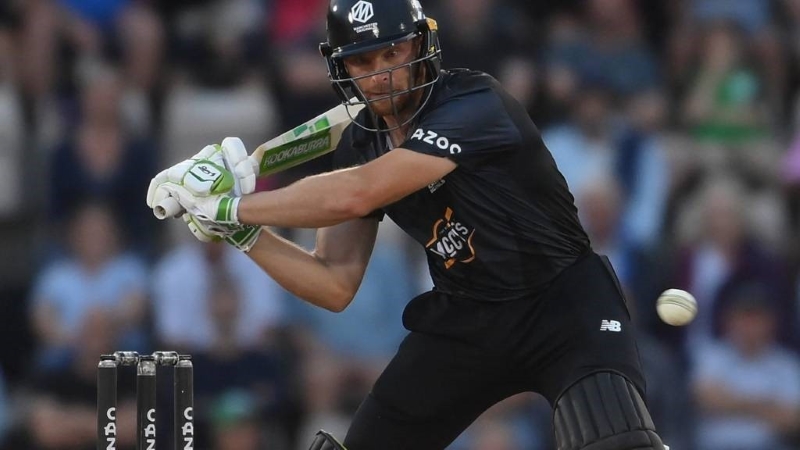 While the captain and the wicketkeeper were batting brilliantly, shockingly Phillip Salt was caught out on the 41st ball and left the field. He scored 38 runs off 22 balls, and his innings of 38 runs had 4 fours and 1 six. Shortly after this, Wayne Madsen was run out, and he scored only 9 runs off 12 balls.

Then Jos Buttler and Andre Russell started playing very well. But in the 88th ball, Jos Buttler was caught out again and took the path to the dressing room. He scored the highest runs for them by playing 42 balls. Jos Buttler scored 68 off 42 balls. His innings of 68 were studded with 3 fours and 5 sixes.

Then they did not lose any more wickets. Andre Russell played great innings of 64 runs off 23 balls. 54 out of 64 runs came from the boundary. He hit 6 fours and 5 sixes while remaining unbeaten. On the other hand, Tristan Stubbs was unbeaten with 2 runs from 2 balls. In the end, they lost 3 wickets and with 7 extra runs, they made a mountain of 188 runs.

Player of the match – Andre Russell 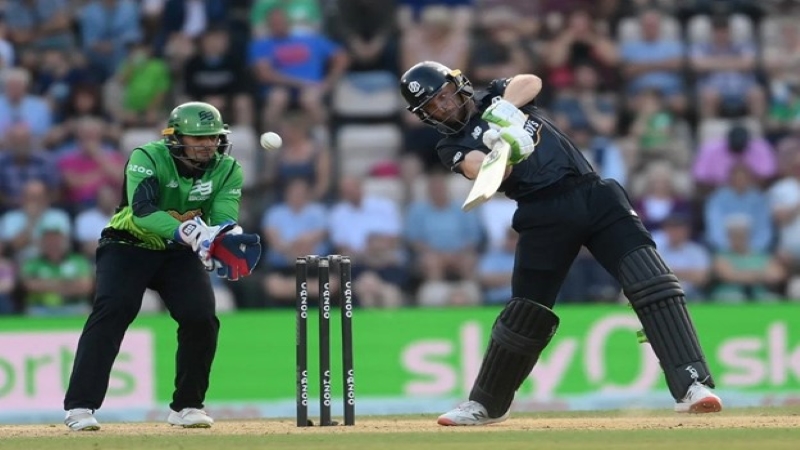