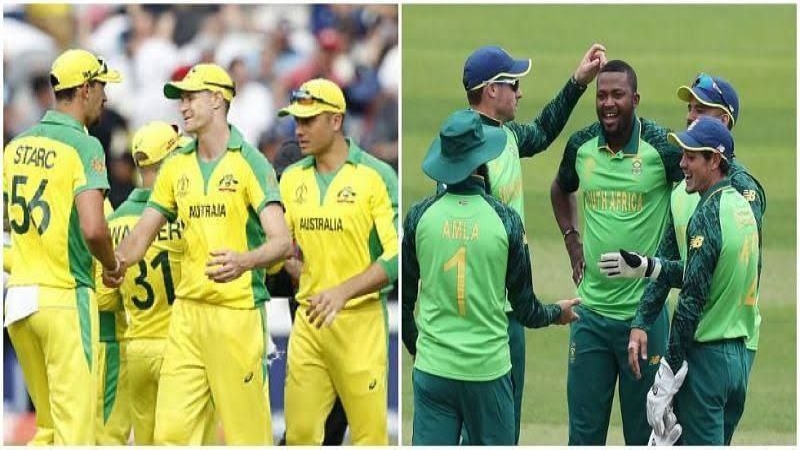 South Africa’s chances of playing directly in the 2023 World Cup are still in jeopardy. Meanwhile, the Proteas have canceled the World Cup Super League series against Australia. It has made the road to play directly in the World Cup more difficult for them. But why did they choose this path? The South African Cricket Board officials said that they have taken such a decision to establish the future of cricket in the country.

The Proteas were supposed to play the ODI series after the Test series to be held in Australia in December-January. South Africa will start their new franchise T20 league at that time. That is why South Africa requested Cricket Australia to postpone the ODI series. But due to Aussie’s busy schedule in the summer, the Australian Cricket Board is not able to give any place to the Proteas.

The South African Cricket Board, which failed to organize the franchise league before, does not want to fail again this time. CSA chief executive Folletsi Moseki told Cricinfo that he does not want to back down in achieving the goal. He said, ”The players are disappointed because of the ODI series against Australia, but they understand the reason. A lot of people are investing a lot of money in the T20 league and we have to do our best to make it a success.” 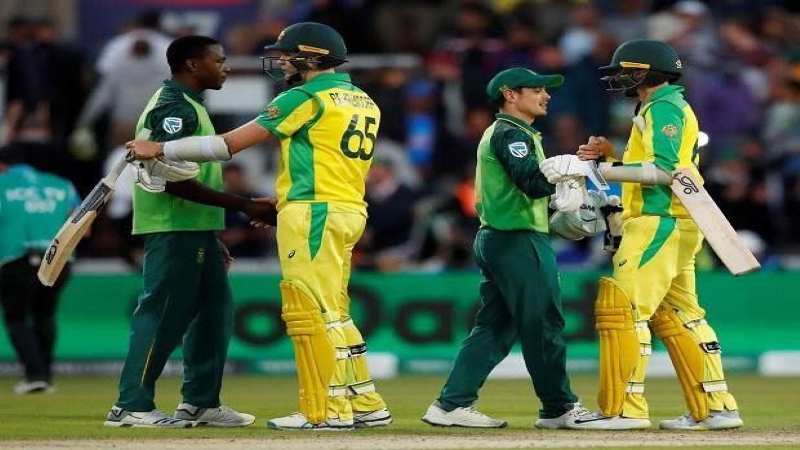 On the other hand, board chief Lawson Naidu is not worried about the fact that the road to play in the World Cup will be difficult due to not getting points without playing against Australia. He said, ”We need all the top players to satisfy the team owners and ensure the integrity of the league. As per the position of the points table, we know that it will be difficult to go directly to the World Cup. We would like to get a direct place, but if we have to play in the qualifiers, that’s what we have to do. Cricketers know about the risks.”

Naidu also said, ”All countries are trying to get a window for their league. We understand that we have to reduce bilateral cricket. We still want to give importance to bilateral cricket, but the reality for countries like us is that playing against India is the only way to earn money. We hosted series with England and Australia in 2019, the year before covid, but still in economical loss. So, we have to find an alternative.”