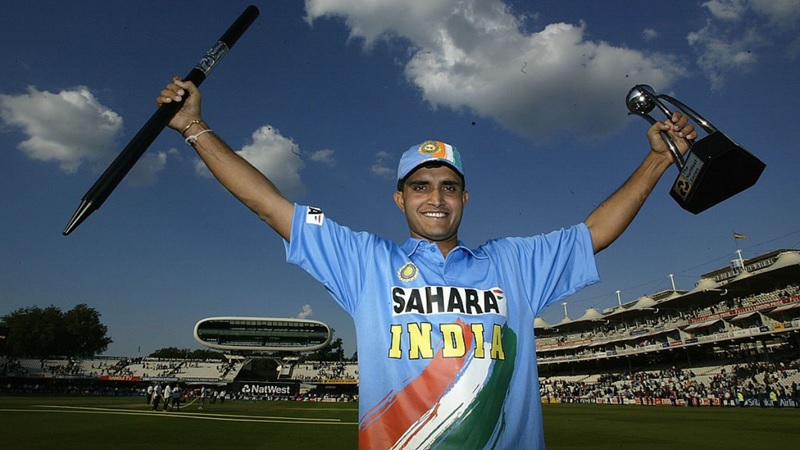 Sourav Ganguly is going to enter the field with the bat again. The President of the Board of Cricket in India (BBCI) will be seen playing in a special match in Legends Cricket League. The organising committee has informed the matter of the league. Apart from this, Sourav himself confirmed his participation on Instagram.

This season of Legends League will be held in India. As a result, the former Indian captain is getting an opportunity to spread light with the bat again in front of his own fans. Many former stars have been seen in this league, and Sourav will play for a social purpose this time.

Raman Raheja, the main organiser of this league, said, ”We are grateful to Sourav for agreeing to play the match with the rest of the legends. He is a legend forever. Sourav always came forward for the sake of cricket. This time he will come down to play the match for a special reason. Hope to see his old shots with the bat.”

Meanwhile, from Sourav’s Instagram post, it can be understood that he will play in a special match after 75 years of independence. Preparations have already started, and he is seen exercising in Instagram pictures. Sourav said that he was looking forward to playing this particular match.