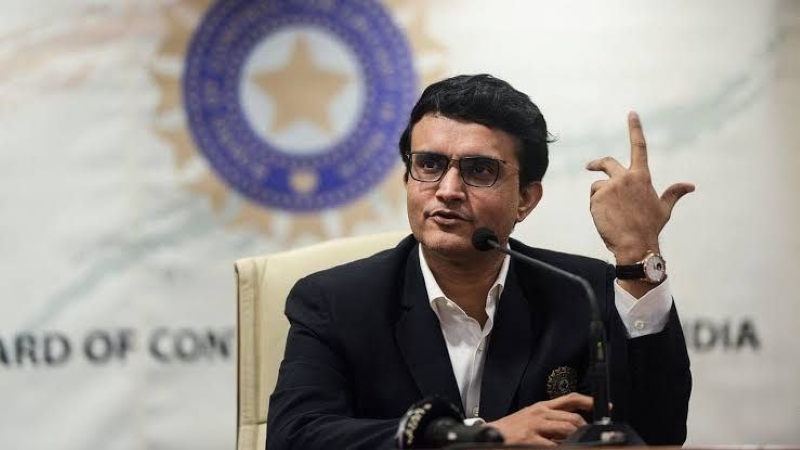 A few days ago, it was reported that Sourav Ganguly, the former captain of India and president of the Indian Cricket Board (BCCI), is going to be the next chairman of the ICC. However, the Maharaja of Calcutta said that the matter is not in his hands.

Now for the second time, there are rumors about Sourav whether he will continue as the BCCI president or not. Meanwhile, it is known that the current BCCI president Sourav Ganguly will not contest the upcoming BCCI elections.

According to reports published in the Indian media, the decision was taken in a meeting of the top BCCI officials. Former Indian cricketer Roger Binny has been named as BCCI president instead.

There have been rumors of Sourav joining politics from time to time. Especially the news that Sourav is joining BGP has been circulating several times. Many people think that Sourav will join the politics of the BJP in the future, in return, the ruling party has appointed him to the post of BCCI.

BCCI elections will be held on October 18. Before that, the top officials of BCCI had a meeting. Apart from Sourav, board secretary Jai Shah, vice-president Rajeev Shukla, treasurer Arun Dhumal, and former board president Srinivas were present in the meeting. And in this meeting, it was decided that Sourav will not contest for the post of board president in the upcoming elections.

According to sources, Roger Binny is leading the race for the BCCI president this year. The deadline for submitting the nominations is October 12. And there the Karnataka State Sports Association will send Bini’s name as their representative.

According to the information published by the Indian media, the current secretary of BCCI Jai Shah will not contest the post of president in the upcoming elections. He will again fight for the post of secretary of the board.

Sourav is currently spending busy time. Sourav’s wife Donna Ganguly fell ill during Durga Puja. He spent time running around in the hospital. However, he has not yet opened up about being the president of BCCI. And after a few days, it will be known what is going to happen with Sourav.