Sourav Ganguly to be the ICC president? 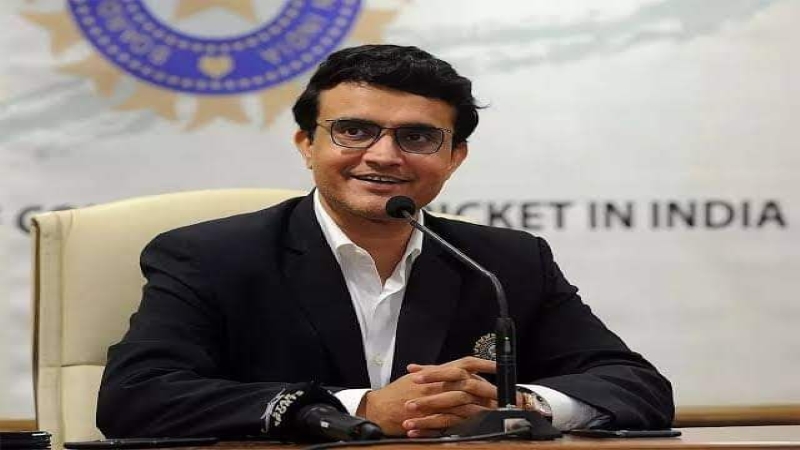 He got the titles ‘Prince of Calcutta’ and ‘Maharaja’ at the time of his 22 yards in the Indian jersey. Sourav Ganguly is also ruling the cricket administration after retirement. Initially the president of the West Bengal Cricket Association, then the president of the Board of Cricket in India (BCCI). Now a new feather is going to be added to the crown of his success.

Sourav is going to be the President of the International Cricket Council (ICC). The ICC General Meeting is going on in Birmingham, England. Where Sourav’s name is being discussed. According to an official of the Bangladesh Cricket Board (BCB) present at the meeting, most of the members want Sourav as the ICC president.

One can become the president only if he gets 11 votes out of the 16-member of the ICC board. But this time some rules have been changed. Where 51 percent votes is needed to be elected. Sourav needs 9 votes to become president. Although it is known that no one is asking election this time. The new president of ICC will be elected by majority vote.

The T20 World Cup final will be held in Melbourne, Australia on November 21. The name of the new ICC president is expected to be announced on the same day. However, the main Barrier for Sourav for becoming the ICC president is the pending verdict of the country’s Supreme Court on whether he will remain the BCCI president for the third consecutive term.

If the Supreme Court of India decides not to appoint someone as the BCCI president for three consecutive terms, BCCI will definitely recommend Sourav for the post of ICC president. And if Sourav does not become the board president for the third time, then the current secretary Jai Shah will get the promotion. He will be the next BCCI president.