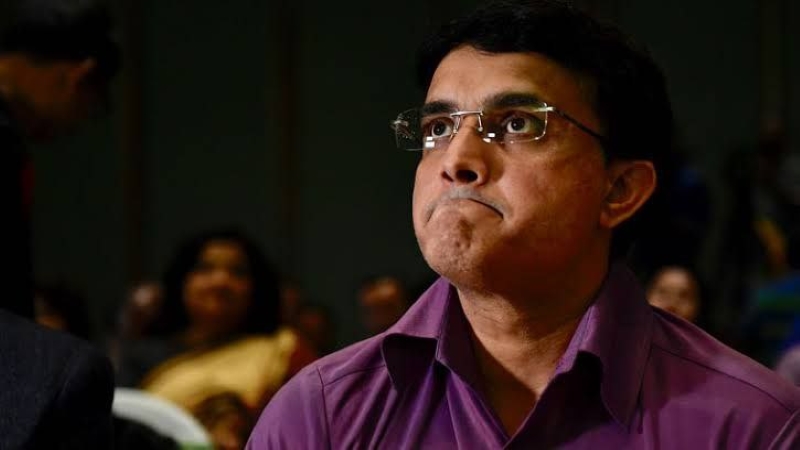 Sourav Ganguly will not be the president of the Indian Cricket Board for the second time. India’s World Cup-winning cricketer Roger Binny is going to serve as the board president instead of Sourav. Although according to sources, Sourav was interested in doing the duty. But he will not be given the responsibility of the board for the second term. So, the Maharaj of Calcutta is out in the political googly? What is the reason according to the source?

Sourav is disappointed at the loss of place. He will not get the responsibility, though he has the desire to continue as the president of the board in the second term. A board member told the media, “He (Saurav) had a look of despair and a clear look of sadness on his face.”

According to Indian media sources, almost everyone except Sourav is going to be reinstated in their positions. BJP leader and minister’s son Jai Shah is also in charge. So why did Sourav have to step down – such a question is circulating. It is believed that Sourav was brought in charge of the board as a part of politics.

There was a rumor that India’s ruling political party, the BJP, made him the president to bring him or someone from his family into the BJP. However, it has become a curse for Sourav not to get involved in politics, many people think that. After Sourav’s declaration that “politics is not for me”, the BJP has lost its mind over him.

However, the election of the ICC chairman is ahead. Maharaj can also be seen there. But where he has been removed from the board and given to someone else, there is no guarantee that no one else will be named for the ICC post either. ICC election will be held on the day of the upcoming T20 World Cup final. So, whether Sourav will be seen as ICC chairman or not will be known on that day.