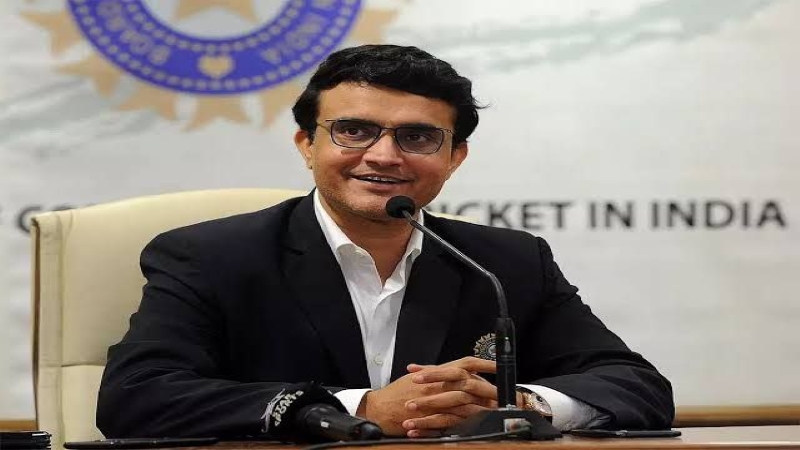 Recently Sri Lanka Cricket Board earned 2 million US dollars by playing against Australia at home. Currently, they are playing Test series against Pakistan. So, the cricket board of the island nation was very optimistic about organizing the Asia Cup.

However, at the last moment, they informed us that they failed to organize the tournament on Lankan Island. The reason given to them is that their country’s energy crisis has become so severe that they cannot supply the fuel needed for the transportation of the tournament.

In this regard, the chief executive of the Lankan Cricket Board, Ashley De Silva, said, “We have a fuel crisis here now. In this situation, many cars will be needed to organize the Asia Cup. Ensuring fuel supply for those vehicles is really challenging for us. Foreign visitors will not be happy with the situation we have here. Considering everything, we had to withdraw. ”

Although not in Sri Lanka, they will organize the event from August 27 to September 11 in Dubai and Sharjah in the United Arab Emirates. This decision was taken after the Asian Cricket Council meeting in Colombo. But why in the Arab Emirates?

Indian Cricket Board president Sourav Ganguly answered this question. He said that the UAE was chosen keeping in mind the rain. Sourav told the media in this regard, ”Asia Cup will be held in the United Arab Emirates. The Emirates is the only place where it won’t rain at this time.”