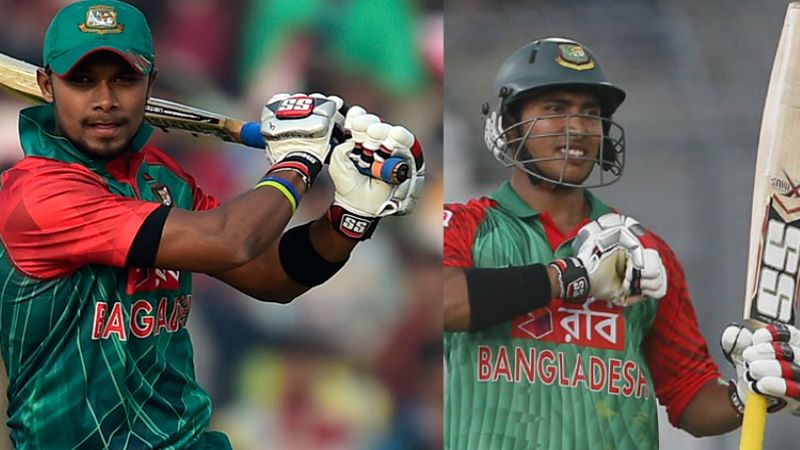 Before announcing the Bangladesh team for the Asia Cup, the hype was created about Soumya-Sabbir. Due to the failure of young cricketers, many thought that Soumya, Sabbir will be included in the Asia Cup team. In the end Sabbir got  chance in the 17-member squad but Soumya is on standby.

Currently, Soumya-Sabbir is on West Indies tour for Bangladesh A team. It was thought that these two batters would do well there. But in the first match of the three-match unofficial ODI series against the West Indies ‘A’ team, Bangladesh ‘A’ team was bowled out for just 80 runs.

The batsmen failed to collect respectable scores. Sabbir Rahman, who has been called up to the Asia Cup squad, and Soumya, who is on standby, have completed all arts of failure.

Naeem Sheikh, who came down to bat in the beginning, returned to dressing room with zero runs off 5 balls. After that, Saif Hasan, who is in form, also scored 6 runs off 5 balls. Zaker Ali scored the highest 25 runs for Bangladesh. The second highest 15 runs came from the bat of Soumya Sarkar.

It was thought that Sabbir, who was called up to the national team after a long time, will find himself in this tour. But Sabbir also failed to prove himself. He scored 4 runs off 6 balls before getting out.

In the end, the innings of Bangladesh ‘A’ team stopped at 80 runs in 23 overs. West Indies ‘A’ reached the target of victory by losing 6 wickets in just 23 overs and 3 balls.

After that, the old discussion is coming back in Bangladesh cricket, was the decision of the selectors to keep Sabbir in the Asia Cup right? Sabbir can give the answer with the bat.