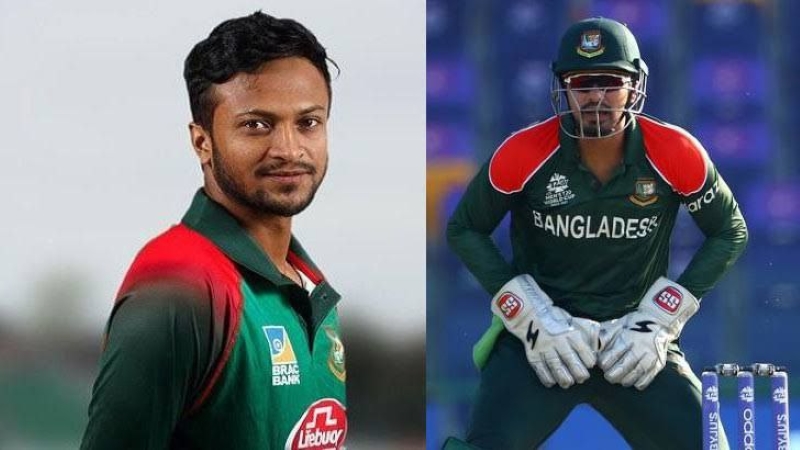 On October 16, the curtain rises on Australia’s World Cup. All the teams are already preparing for the World Cup. In preparation for this, Bangladesh will play a two-match T20 series against the United Arab Emirates before the World Cup.

The Tigers are flying to Dubai on Thursday to play this series. But Shakib Al Hasan is not included in the team. Nurul Hasan Sohan will be seen as the captain instead. This has been confirmed by the Bangladesh Cricket Board (BCB).

Shakib is currently in the West Indies to play in the Caribbean Premier League. So instead of Shakib, the team will be led by the team’s wicketkeeper batsman Nurul Hasan Sohan. Both matches will be held at the Dubai International Cricket Stadium.

It is to be noted that Nurul Hasan Sohan could not play in the last Asia Cup due to injury. But Sohan has recovered from the injury. So, he returned to the World Cup squad.