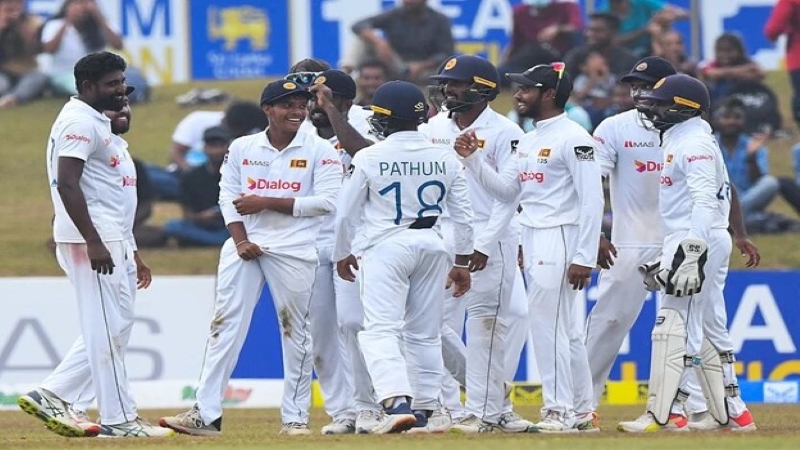 Batting for a huge target of 508 runs, the visiting Pakistan scored 89 runs for the loss of 1 wicket at the end of the fourth day. Abdullah Shafique, the hero who brought victory to Pakistan in the first Test has got out. After scoring only 16 runs, Prabath Jayasuriya sent him back to the dressing room.

The visitors need to score another 419 runs to win on the fifth day. They have 9 wickets in hand and to draw the match, they must stick into the crease for the whole fifth day.

Earlier, Sri Lanka ended the third day’s play with 176 runs for 5 wickets. However, captain Dimuth Karunaratne and Dhananjaya de Silva took the hosts to a big lead on the fourth day. The Lankans quickly increased the lead due to the pair of these two.

De Silva brought up his ninth Test century after returning from the lunch break. He played an innings of 109 runs off 171 balls with 16 fours. In the second session, the Lankans declared the second innings after batting for one more hour and picking up 360 runs for 8 wickets. Naseem Shah and Mohammad Nawaz picked up 2 wickets each and Agha Salman, Yasir Shah, and Nauman Ali took 1 wicket each for Pakistan.

Chasing an almost impossible target of 508 runs, Pakistan ended the fourth day’s play with 89 runs for the loss of 1 wicket. To chase down this target, Pakistan will have to set a winning record by chasing the highest number of runs in Test history.

West Indies holds the record for the highest number of runs chased in Tests so far. They won by chasing 418 runs against Australia in Trinidad in 2003. Naturally, Pakistan will probably not risk chasing so many runs on the last day of the Test. The aim will be to make use of the 9 wickets in hand and draw the last day tomorrow somehow.

A total of 69.5 overs were played on the 4th day. In this, Pakistan played 28 overs in their second innings with a target of 508 runs. Imam-ul-Haq is unbeaten with 46 runs off 80 balls. Pakistan captain Babar Azam is holding the other end with 26 runs off 38 balls.

Meanwhile, Pakistan is leading the series by winning the first Test. If they can at least draw this test, the series will be confirmed for them. 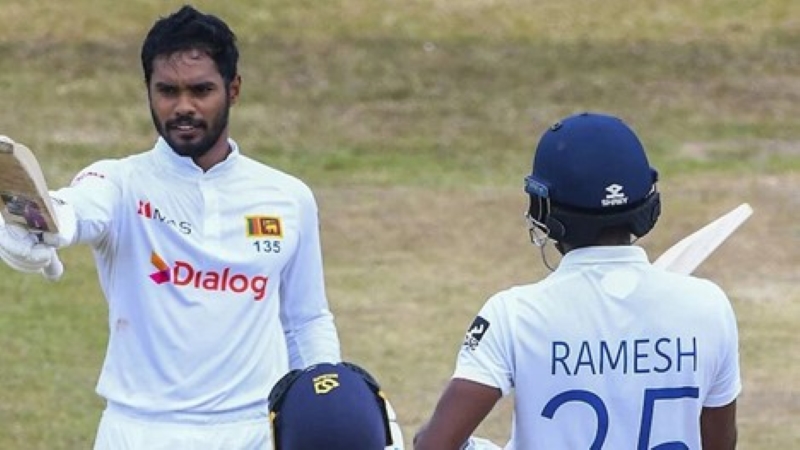