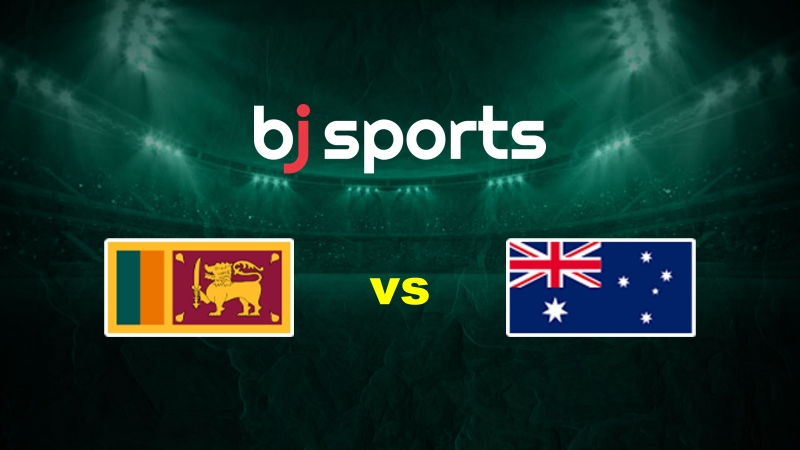 After completing an IT20 and an ODI series, Sri Lanka and Australia will focus on Test cricket. The first Test will take place on Wednesday at the Galle International Stadium. Last month, Sri Lanka defeated Bangladesh in their most recent Test. Australia defeated Pakistan 1-0 earlier this year. The first Test of the two-game series starts at 10:00 a.m. local time.

Sri Lanka hopes to extend their two-game unbeaten streak in Test cricket. They will be confident going into this Test after running Australia close in the IT20s and winning the ODI series.

Australia is strong in all conditions and extremely difficult to beat in this format. They haven’t lost a Test match since January 2021, and the players will be acclimatized following the short format series and ‘A’ games.

All five scheduled days of the Test in Galle were hot and humid. Every day except Friday, day three, has a chance of rain.

We predict that both captains will not want to bat last on this surface as the pitch spins more and more as the Test progresses. Both captains are expected to bat first.

The Galle wicket will turn early in the game and will almost certainly produce a vicious spin by the fourth and fifth days. For the first half of the game, it should be a pleasant pitch to bat on.

Wrist spinner Jeffrey Vandersay has been called up to the Test squad for the first time after impressing in the recently concluded ODI series, and we expect him to make his debut in this game. This will be new coach Chris Silverwood’s first home Test series.

In their recent away Test series win over Pakistan, Pat Cummins’ side displayed plenty of character, resilience, and talent. They are difficult to beat in any format, but especially in Tests. We do not anticipate any debuts ahead of this opening game.

Australia are the favourites to win this match.

Both the IT20 and ODI series were decided by a single game, and neutrals will be hoping for another close game in this first Test. Both teams have some excellent and experienced batters, so we expect some big scores. Overall, we believe Australia will win this Test.