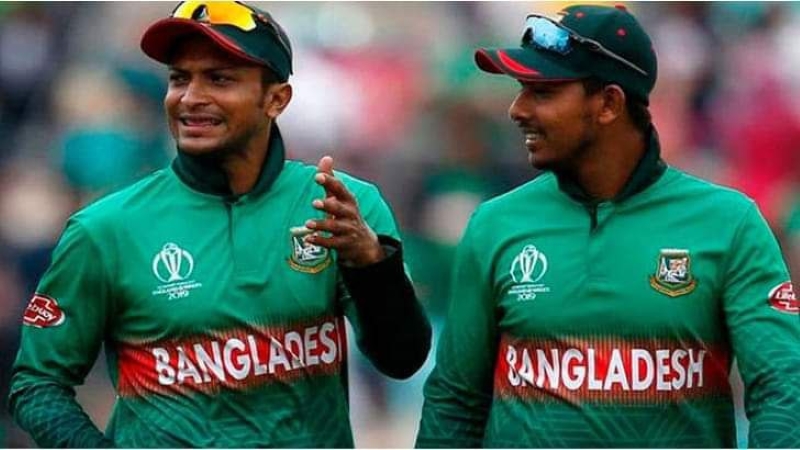 Bangladesh will play against Afghanistan on August 30 in the Asia Cup. Shakib and Co have already started training for the match in Dubai. The Bangladesh T20 captain also told his teammates about his plans for the Asia Cup.

Team Bangladesh’s right-handed batsman Mosaddek Hossain Saikat expressed satisfaction with Shakib’s plan. Mosaddeq said about Shakib’s plan. “Changes can come in two ways when you make them. Either positive or negative. From the point of view of the plan that Shakib bhai has given to everyone, it certainly looks positive. If we keep it consistent, it will be very beneficial in the T20 format.”

The success of the team will depend a lot on Shakib. Besides, this all-rounder also talked about what he expects from the team. In this context, Mosaddeq also said, “Everyone has talked to Shakib Bhai. I know about mine; I don’t know how the others were talked with. But I can say about mine.”

Bangladesh team is not consistent in T20 like ODI. But this time Bangladesh Cricket Board is desperate for success. BCB has also made changes in the coaching staff to advance the team. The board also appointed Sridharan Sriram as a technical consultant. Waiting to see whether Team Bangladesh changes under Shakib’s captaincy.