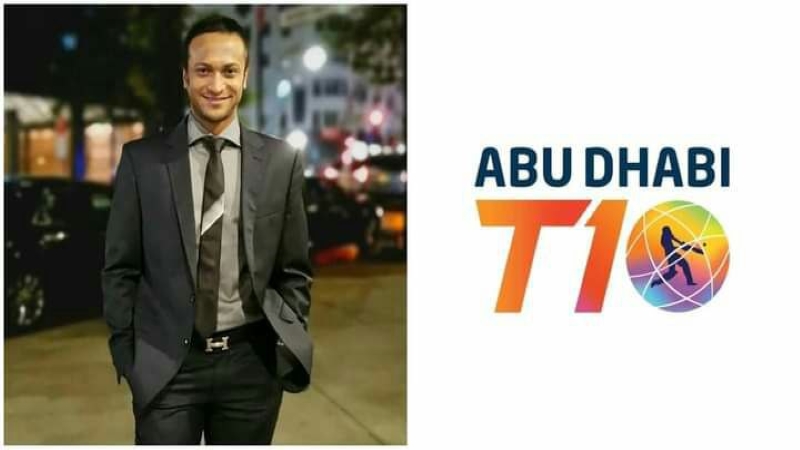 Short version of cricket is T10 League. T10 cricket is the shortest format among the recognized franchise leagues. Abu Dhabi T10 League will be held for the sixth time in November. The event will be held in the United Arab Emirates immediately after the eighth season of the T20 World Cup in Australia.

Apart from this, it is very certain that Shakib is going to lead the team. However, no official announcement has come from Bengal Tigers yet. However, it is known that the talks between the two sides have extended far. Now all that remains is the formal signing of the contract. On the other hand, Shakib may not play the entire season of the T10 League due to the series against India at the beginning of December.

Apart from Shakib, there will be two more Bangladeshi players in the Bengal Tigers team. The country’s famous cricket coach and expert Nazmul Abedin Fahim will be the team’s consultant or team mentor. Former Bangladesh cricketer Aftab Ahmed will be the head coach. Also, Richard Stonier, one of the heroes behind bringing Bangladesh the Youth World Cup, is playing the role of Tigers’ fitness trainer.

Note that Shakib has played in the T10 League once before, that was in the first season of the tournament. He clinched the title that year for Kerala Kings.