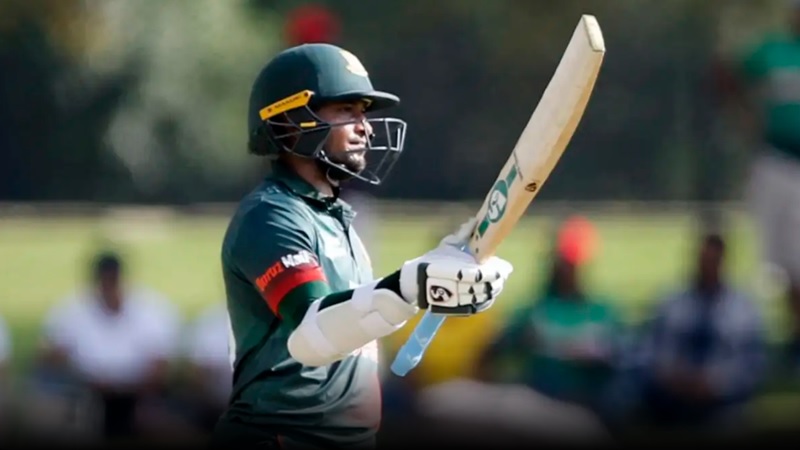 The Bangladesh cricket team has solidified its position in the ODI format. Additionally, Bangladesh also has success in limited-overs cricket. However, as soon as he returned to white-jersey cricket, it was as if all the failures surrounded Team Bangladesh. The Tigers have completed all arts of failure in the last two-three series in Test cricket. Their continuity was also maintained in the Windies tour. Shakib Al Hasan’s team did not get success even after changing the captain as well as the XI. They lost the test series 0-2 against the Windies.

After the white jersey, this time the stage of colorful jersey is ready for the Tigers. The Tigers’ colorful costume mission in the Windies will begin with the T20 format. The Tigers will then play in the Asia Cup in Sri Lanka by the end of August before the World Cup. Shakib and his team want to travel to Lanka with the confidence to win from the Caribbean.

In this regard, Shakib said, “If you think about our preparation, we will play the Asia Cup, then the World Cup. So we don’t have much time.” He added that as such, it is a very important series for them. He thinks it will be a big challenge for them to play T20 against a team like West Indies.

The captain remarked that if they can do well here, confidence will be built which will be helpful in the Asia Cup slated to be held in Sri Lanka. They will work in Sri Lanka to take a good mindset. They know it will be very tough. India, Pakistan, and Afghanistan are very good T20 teams in Asia. They have to face difficult challenges. Sri Lanka has also performed well consistently so they will need to work harder.

The Tigers will play three Twenty20 matches against the Windies. They will then play an equal number of ODIs and T20s against Zimbabwe. Shakib believes that Team Bangladesh will have to improve a lot in these series before the World Cup and Asia Cup. Shakib said, for sure, they have a lot of places where they need to improve. If they can play as a team, he believes this series will be helpful for them.