Shakib to set an exceptional record in the upcoming World Cup 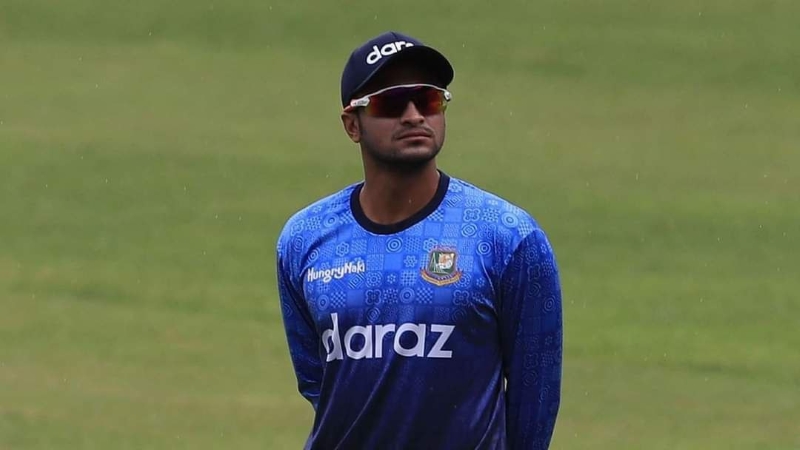 Shakib Al Hasan and record on the cricket field, two words are synonymous with each other. Shakib has broken many old records and made new ones, and sometimes taking himself to new heights by writing his name in the record books of cricket.

Record setting and breaking is very common for this left-hander Tiger all-rounder. Shakib, who is constantly surpassing himself, is now standing in front of a new record. This poster boy of Team Bangladesh will set that record when he takes the field in the upcoming T20 World Cup.

Mahmudullah Riyad was also their companion. Now they both could have shared the same record with Shakib. But Mushfiqur retired from this format a few days ago. On the other hand, Riyad was dropped due to off form.

Before the Asia Cup, Shakib was made the T20 captain of Bangladesh by removing Riyad. Changes were also brought in the team management of the team. However, the Tigers could not play the new brand of cricket despite promising in the Asia Cup. Now Shakib’s aim is to play well in the upcoming World Cup.

Shakib has played a total of 101 T20 matches for the country since the beginning. Where he scored a total of 2045 runs at an average of 22.98 with the help of 10 fifties with the bat. He also took 122 wickets with the ball.

It should be noted that only India’s Rohit Sharma and Dinesh Karthik have played T20 in the country’s jersey from the beginning till now like Shakib. Shakib – Rohit are similar at one point. Shakib and Rohit are the two cricketers in world cricket who have played all the World Cups till now and are leading the team in this World Cup.