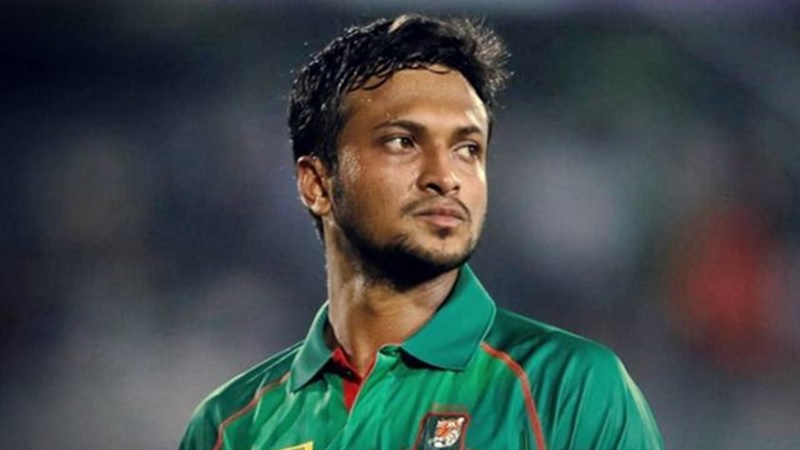 The Bangladesh Cricket Board (BCB) has announced the 17-member squad for the upcoming Asia Cup. Shakib Al Hasan will lead the squad. Shakib held a meeting with BCB president Nazmul Hasan Papon and other officials on Saturday afternoon. After that meeting, Chief Selector Minhajul Abedin Nannu announced the Asia Cup team in the afternoon.

However, BCB Cricket Operations Committee Chairman Jalal Yunus announced Shakib’s name as the captain before that. He said that Shakib will lead Bangladesh till the upcoming T20 World Cup. He also said, “Shakib will captain the Asia Cup, the tri-nation series in New Zealand, and the T20 World Cup in Australia.”

There are many surprises in Bangladesh’s Asia Cup team. Hard-hitting batsman Sabbir Rahman returned to the national side after three years. Besides, Mushfiqur Rahim, who has not played T20 for a long time, also returned to the team. However, injured Nurul Hasan Sohan is conditionally included in the team, his confirmation will be available after the medical report on August 21.

However, even though there were rumors of a comeback, Soumya Sarkar did not get a chance on the Asia Cup team. Mohammad Saifuddin, who has been out of the national team since the World Cup, got a chance in the team as a pace bowling all-rounder. This all-rounder is ready to perform again in the red-green jersey after being recovered from the injury.

Young Parvez Hossain Emon will pair up with experienced Anamul Haque Bijoy in opening. The team consists of three off-spinning all-rounders Mehidy Hasan Miraz, Mosaddek Hossain Saikat, and Sheikh Mahedi Hasan. This year’s Asia Cup is going to start in the United Arab Emirates from the 27th of this month. This year’s Asia Cup will be held in T20 format.