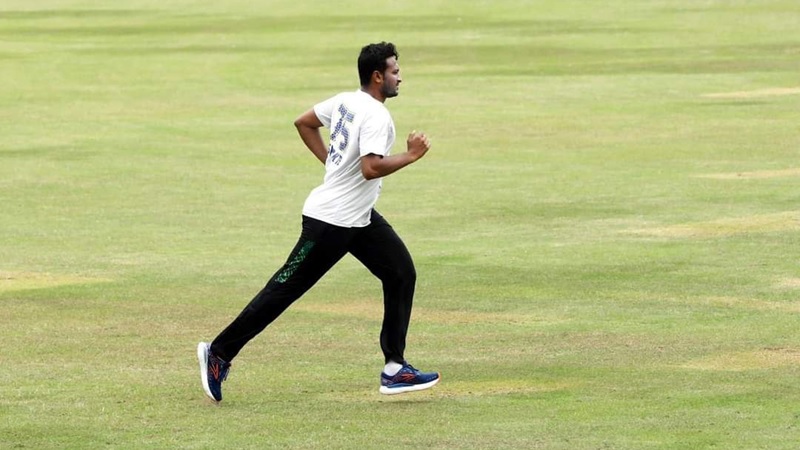 The flight carrying Shakib arrived at Hazrat Shahjalal International Airport in Dhaka at around 3:00 pm on Friday night. After returning home from USA, Shakib Al Hasan deleted the Facebook post about the contract with Betwinner News.

Earlier on August 2 through a post on his official Facebook page, he announced that he has become the goodwill ambassador of Betwinner News.

However, Shakib was forced to cancel the contract under Papon’s strict warning. Even after canceling the contract, that post is seen on Shakib’s page. However, the world’s best all-rounder removed that post from his Facebook page on Saturday morning.

Meanwhile, Shakib sat in a meeting with the BCB president and other officials of the board on Saturday afternoon. After the meeting, the Bangladesh team for the upcoming Asia Cup was also announced. Along with that, Shakib got the captaincy of the Bangladesh team. As a result, last week’s speculation ended, Bangladesh will finally play the Asia Cup under the leadership of Shakib.

He will be the captain till the next T20 World Cup. Cricket Operations Chairman Jalal Yunus made this announcement. He said, “Shakib has realized his mistake. He has also promised not to make such a mistake.”