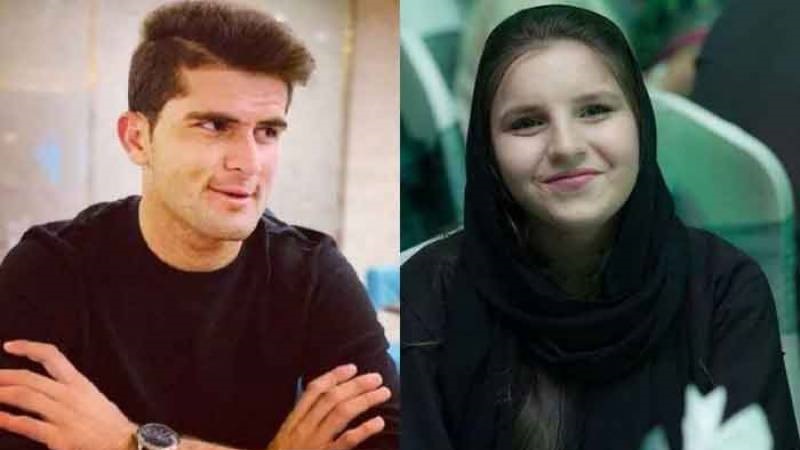 In an interview given to Pakistan’s Geo TV, in response to a question, Shaheen said, ”My dream has come true now. I have met her (Aqsa) and will see her again soon. I have found the man of my heart, which is enough for me.”

When was Shaheen asked if his future wife Aqsa was jealous of his female fans? In response to this, the young pacer said that he feels this way even if he is not completely sure. Shaheen said, ”I’m not sure, maybe she feels something like that.”

However, the Pakistani star will not get married right now, even if he is engaged to the person of his heart. Shaheen said that he is focusing on his own game. “Right now, my full focus is on cricket, and Aksa also has to finish her studies,” he said.