Shaheen Afridi ruled out of Asia Cup due to injury 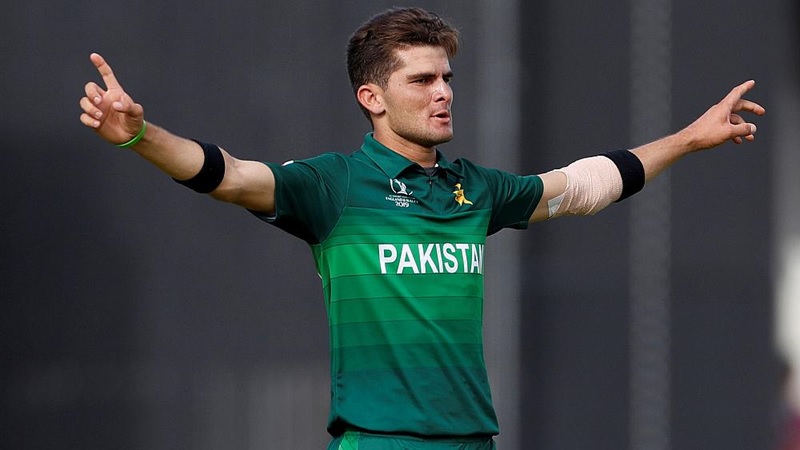 India-Pakistan, two arch-rivals, are facing each other in the Asia Cup on August 28. There is bad news in the Pakistan camp ahead of this high-voltage match. Pakistani star pacer Shaheen Afridi has been ruled out of the Asia Cup after tearing ligaments in his right leg. He has to stay away from the field due to injury. Can not return to the team before four to six weeks.

The series against England will be held at home, and the left-handed bowler will not be able to stay there due to injury. However, it is believed that he will recover before the October T20 World Cup in Australia.

While fielding in the first Test against Sri Lanka, Shaheen suffered a severe injury to his right leg ligament. Doctors said it would take at least four to six weeks for Shaheen to recover. After that, he was dropped from the Asia Cup.

Meanwhile, Shaheen is disappointed about not being able to play in the Asia Cup. Pakistan Cricket Board Chief Medical Officer Najibullah Soomro said, “I have spoken to Shaheen. He is very disappointed not to be able to play. He has already started rehab. But he will still need several days to return to the field.”

He added, “The injury has improved. It is clear that he will need some more time and is likely to return to competitive cricket in October.”

In the last Twenty20 World Cup, the Indian camp was devastated by Shaheen’s bowling attack. The star pacer took the wicket of Kohli after dismissing Rohit Sharma and Lokesh Rahul in the first over.

Pakistan defeated India by 10 wickets in that match. So, before the two teams meet in this year’s Asia Cup, worries are on Babar Azam’s forehead, and relief is in the Indian camp.