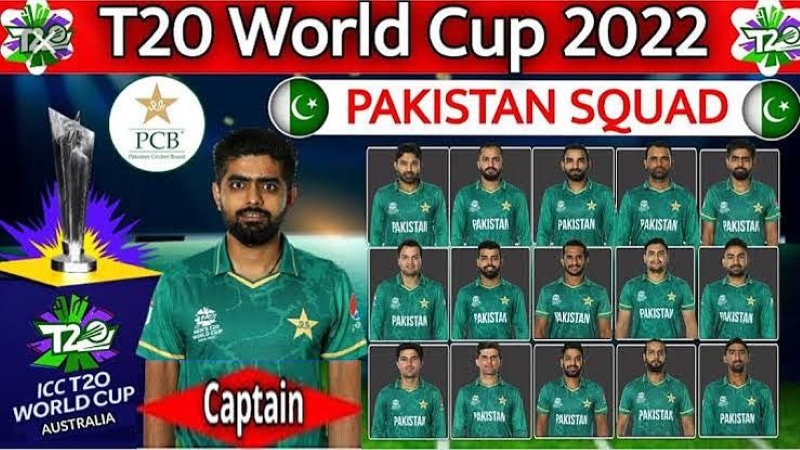 Pakistan recently played the final in the Asia Cup. Where they lost to Sri Lanka by 23 runs and became runners-up. Got the taste of defeating arch-rival India in the tournament. These can be said as successful. However, Pakistan Cricket Board (PCB) has realized very well that this global tournament has not been good for Pakistan at all.

The performance of the Asia Cup has also affected the selection of the World Cup team. Because, the bat of Babar Azam, the main batsman of the team, was ineffective throughout the tournament. Another top-order marcute batsman Fakhar Zaman also suffered a run drought. And that is a matter of worry for Pakistani selectors. Fakhar, playing at number three, scored a total of 96 runs from 6 matches in the entire Asia Cup.

After that, the question arises, will Fakhr finally be able to get on the plane for the World Cup? That question was answered in the 15-member squad announced on Thursday. Shan Masood has been called up to the Pakistan team instead of Fakhar. Who last scored 478 from 12 innings for Multan Sultans in the Pakistan Super League (PSL). Masud batted at a strike rate of 138.15 in the tournament.