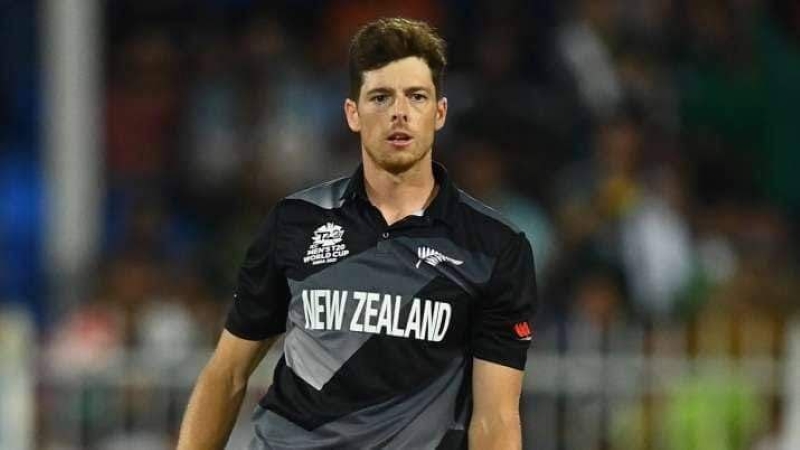 New Zealand spin all-rounder Mitchell Santner has been attacked by Corona. When the corona is tested, a positive report comes. As a result, Santner could not catch a flight to Ireland with the team. The Kiwi star has to stay in the country for the time being until he recovers.

The New Zealand Cricket Board has confirmed that Santner is tested positive for Covid-19. The board also said Santner could not leave the country for Ireland with the rest of the team this evening.

New Zealand are scheduled to play three ODIs and three T20I matches against Ireland. The Kiwis will tour Ireland ahead of the one-day series starting on July 10.

Meanwhile, head coach Gary Stead did not go to Ireland with the team to take rest. Shane Jurgensen will be in charge of coaching in his absence. Santner has slight symptoms of covid, he said. His chance of playing will be considered after returning to Dublin after being tested negative.