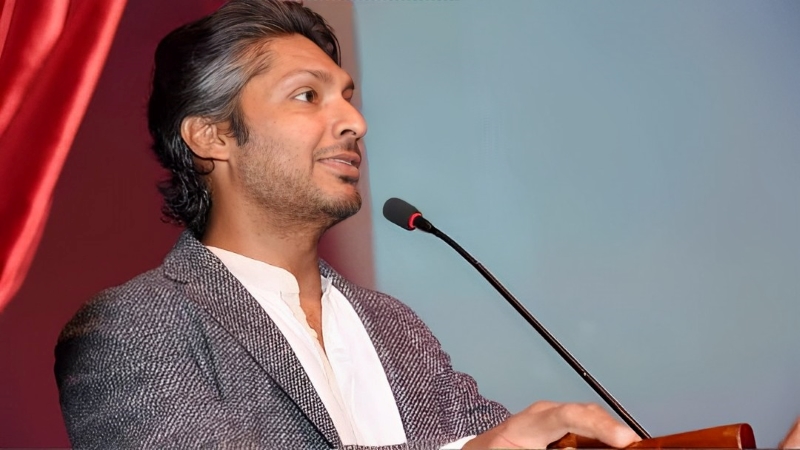 The One Day World Cup is going to be held on Indian soil this year. The teams are starting their preparations now. Even before the start of the World Cup, the discussion has started as to who is ahead in the fight to win the title. Many are putting India ahead of the World Cup at home. However, former Sri Lanka captain Kumar Sangakkara does not consider any country in the subcontinent as a favorite in the upcoming World Cup.

The last ODI World Cup title in the subcontinent came in the hands of India in 2011. After that, no country in the sub-continent could win another ODI World Cup title. Two World Cups have been held since then. But no Asian country could reach the final there. Therefore, Sangakkara does not consider countries like India and Pakistan as favorites in the upcoming World Cup. He also does not think that India will win the World Cup because it will be played at home. In an interview about the 2023 World Cup, Sangakkara said, “I think before 2011, the subcontinent

Pitch conditions were a big factor. But cricket has changed a lot since then. Earlier Asian conditions were favorable for the subcontinent. Earlier there was not so much cricket but the amount of cricket that is being played now, countries outside Asia have got a good idea about our pitch. In recent years, players from England, Australia and New Zealand have learned to play spin bowling very well. They are doing well even against teams from the subcontinent. “

Sangakkara also thinks that there is more diversity in cricket than before. He also thinks that IPL is playing a big role in this. Sangakkara added, “Now you see a lot of reverse sweeps, paddle shots and sweeps. Cricketers used to not play so many shots. There is great use of feet to play these shots. Players are now playing more aggressive cricket than before. I think in the subcontinent, we are playing cricket. The way I see it, there have been many revolutionary changes. Players from outside Asia are getting an idea of our pitch, because they are playing IPL regularly. IPL has helped a lot in understanding the pitch.”