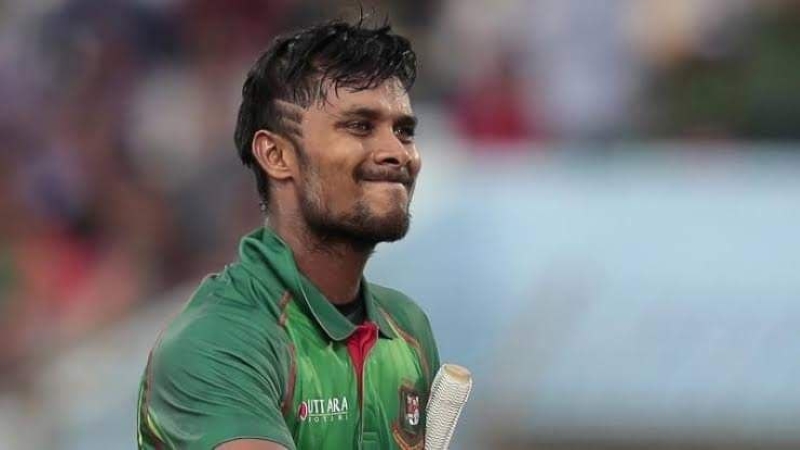 Sabbir Rahman made his debut in the Bangladesh national team with immense potential of hard-hitting batting. Maybe it could have happened, Sabbir, who was dropped from the team due to off-form in 2019, would not have returned to the team. The fans and supporters also assumed that this batter’s career was over.

But blowing all the uncertainty, Sabbir returned to the field in the jersey of the national team after three long years. The right-handed batsman returned to the team mainly due to the batsman crisis during the Asia Cup and especially the technical consultant Sreedhan Sriram who was flown from India. But where is the reward for trust? He also got involved in various controversies.

Sabbir can be called lucky to return to the national team without any significant performance in the domestic league. But he could not utilize that opportunity. Cricket lovers gave him the nickname ‘Tiktkar Sabbir’. Because Sabbir is much more focused on TikTok than performance on the field.

Sabbir recently returned to the national team and scored 31 runs in the opening. During this time, he made a total of 38 TikTok videos. So Sabbir has 7 more TikTok videos than his run. The runs he scored, that too by batting slowly. Due to this, he is being subjected to trolls on social media.

In the Asia Cup, he was mainly selected for his batting. He is seen spending a lot of time creating TikTok videos. This cricketer is under heavy criticism for asking netizens to follow his TikTok ID. Many fans say Sabbir is a full-time TikTok, the part-time cricketer.