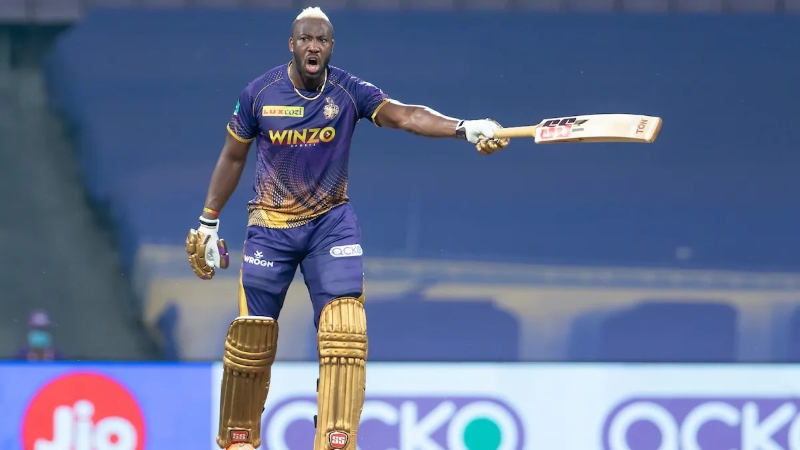 After such comments of the coach, Andre Russell got angry. He wrote on social media, ”I knew something like this would come. But I will remain silent.” Meanwhile, Russell has not got chance in the Caribbean team since the 2021 T20 World Cup. There is also much uncertainty about his return to the team due to silent war with the coach.

Earlier, under the leadership of Darren Sammy, Russell played an important role in winning the T20 World Cup in 2012 and 2016. Russell is currently staying in England to play in The Hundred. In an interview with Sammy there, he said that he wants to contribute to win the upcoming T20 World Cup.

Former West Indies captain Sammy is currently a commentator. In The Hundred, he is busy with the microphone. There, Russell tells Sammy, ”So now, making me look bad. Being criticized. But I expected nothing like that. To be honest, I’ll keep quiet.”

Russell added, ”It’s not like I can start over again. I’m 34 and I want to win another World Cup – or two more – for West Indies. I always want to play and give back. But at the end of the day, if we are not agreeing on certain terms, your terms are my terms, and they have to respect my terms as well. ”