Russell Domingo opened up about the rumors of resignation 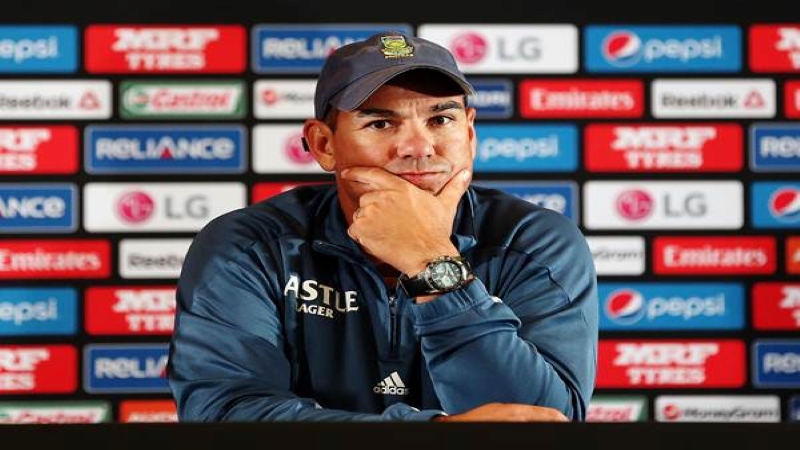 The Russell Domingo chapter in Bangladesh cricket is not over. Domingo is the most discussed name in Team Bangladesh after the events of the last few days. His relationship with senior cricketers has sometimes been questioned. Sometimes he made headlines for being removed from T20 duties.

But recently, after an explosive interview with a top newspaper of Bangladesh, rumors have arisen that Russell Domingo is leaving the position of coach of Bangladesh. However, the South African coach blew up the rumor before it became permanent. Domingo told the media, ”I want to inform you, I have not resigned yet. I am determined to change the current scenario.”

Meanwhile, Bangladesh Cricket Board (BCB) director Jalal Yunus also said that Domingo did not resign. However, due to continuous failure, Domingo was removed from T20 duties a few weeks ago.

Domingo did not go with the team to the Asia Cup. That’s why he went to his country for vacation. In the meantime, the news of Domingo’s resignation spread in the media. But he dismissed the matter as a rumor. The same information was also reported by BCB. However, the board will write to Domingo for the negative comments in the interview.

A BCB official said, ”Domingo has not given us any letter or resignation letter. Nothing of the sort was said verbally either. He’s our head coach, that’s true so far. We are talking to him regularly. He will go to Dubai with the Bangladesh ‘A’ team in October. It is also final. Nothing new has happened.’

Domingo is currently spending time with his family in South Africa. After the vacation, he is supposed to return to Bangladesh and take charge of the Bangladesh team. However, BCB accused him of breaking the code of conduct after the explosive interview in the media. It is also known that BCB will ask him to explain the whole matter when he returns to the country. As per the contract period, Domingo will be in charge of the Test and ODI teams till November 2023.