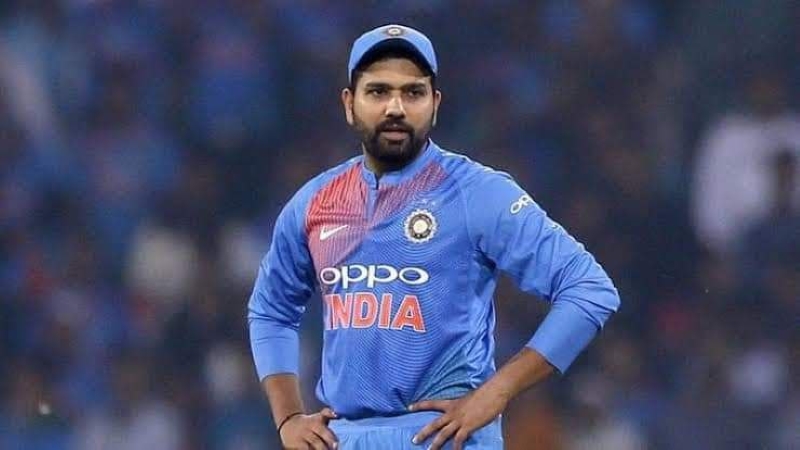 The two superpowers of cricket India-Pakistan are facing each other in Dubai tonight at 8 pm Bangladesh time. However, before the match, Indian captain Rohit Sharma is worried. Shishir played a major role in the IPL and T20 World Cup last year. So, Rohit is worried about dew this time too.

In an interview ahead of the India-Pakistan match, Rohit said, “When we go to the field on Friday, we talk to the pitch curator. We want to ask him about the dew. So far, we don’t have to think about the dew. We are lucky that we will play on Sunday.”

India lost to Pakistan by 10 wickets in the last Twenty20 World Cup. Pakistan’s star pacer Shaheen Shah Afridi played a major role in Pakistan’s victory in that match. However, he is not playing the Asia Cup due to injury.

When asked about the matter, Rohit said, “Both teams have lost strength without Bumrah and Afridi. I believe it will give the rest a chance to prove themselves. Hope the rest will take advantage of that.”

India have defeated Pakistan 8 times in the 15 meetings so far in the Asia Cup. It is to be seen that, in this year’s Asia Cup, whether India will avenge the defeat in the last Twenty20 World Cup or Pakistan’s supremacy will be maintained.