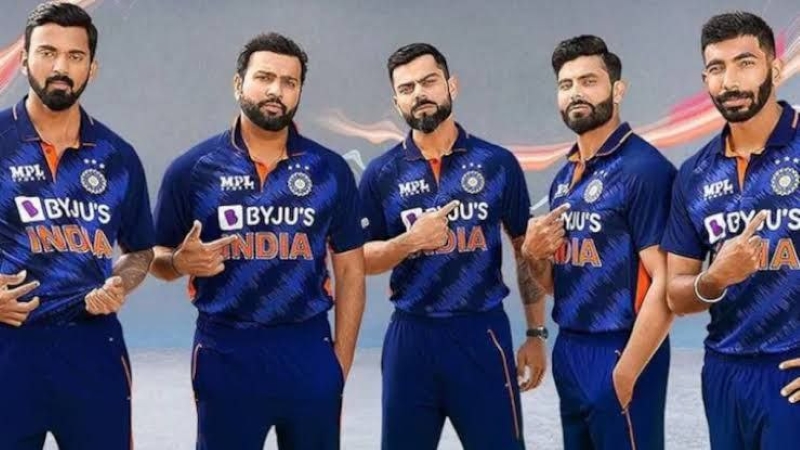 This time, India was playing the Asia Cup with the aim of becoming the champion for the 8th time. But that hope of Rohit Sharma’s team was not fulfilled. After India’s elimination from the Super Four of the Asia Cup, the only question is, how will the team do in the upcoming T20 World Cup?

However, Rudra Pratap Singh, the cricketer who won the 2007 T20 World Cup for the country, cannot keep India in the list of favorites in the upcoming T20 World Cup in Australia. The former star feels that the way Rohit Sharma has played in the Asia Cup, not much can be expected from them.

Rudra Pratap said, ”India cannot be called a claimant to win the T20 World Cup after the failure in the Asia Cup. Because, in the World Cup, you have to play against more difficult opponents.”

However, Rudra Pratap does not think that there is a need for much change in the Indian team to play well in the World Cup. He said, ”Even if India wants to win the World Cup, there is no need to change much in the team. Those who will play in the World Cup, will have to play in Australia and South Africa series. Playing 11 cricketers consistently will give good results. ”

Meanwhile, India is returning to the field after a complete collapse in the Asia Cup. Team India has already reached Mohali to play the first Twenty20 match against Australia. The first match of the two teams will start on Tuesday. Everyone is seeing this series as India’s preparation for the World Cup.