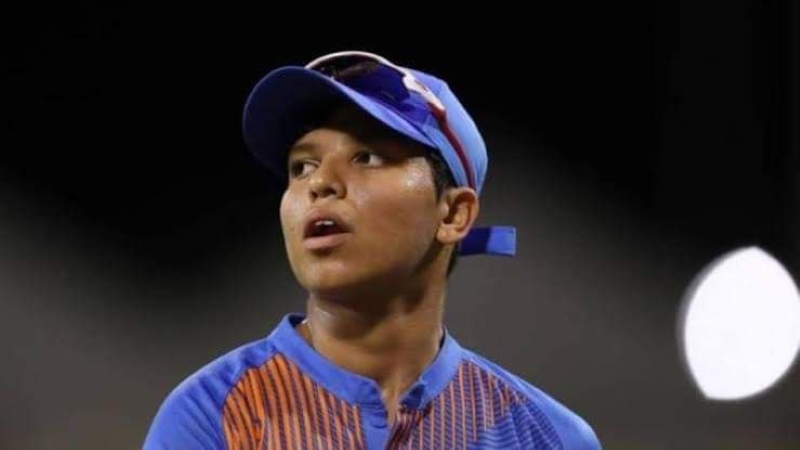 The women’s Asia Cup 2022 is underway at Sylhet International Cricket Stadium. In that event, the arch-rivals India and Pakistan met on Friday. But the Indian wicketkeeper Richa Ghosh suddenly fell ill during the fight on the field. After leaving the field, it is known that she got sunstroke.

The temperature of the sun was high that day. During the match, Richa suddenly fell ill on the field in the 12th over of Pakistan’s batting. Although she initially received treatment on the field, she later left the field with physio. Shefali Verma replaced Richer with gloves for the rest of the time.

However, this 19-year-old young cricketer did not take much time to recover. Richa remained under the observation of the physio for quite some time in the dressing room. After that, however, she entered the field with the bat, she also played a stormy inning of 26 runs off only 13 balls for the team. Richer’s innings of 200 strike rate were featured with 1 four and 3 sixes.

Even with the aggressive innings of Richer, India could not avoid defeat to its arch-rivals on this day. Batting first, Pakistan threw a modest challenge of 138 runs in front of India. Chasing that target, India lost wickets at regular intervals. In the end, being all out for 124 runs in 19.4 overs, the Indians suffered a bitter defeat by 13 runs.